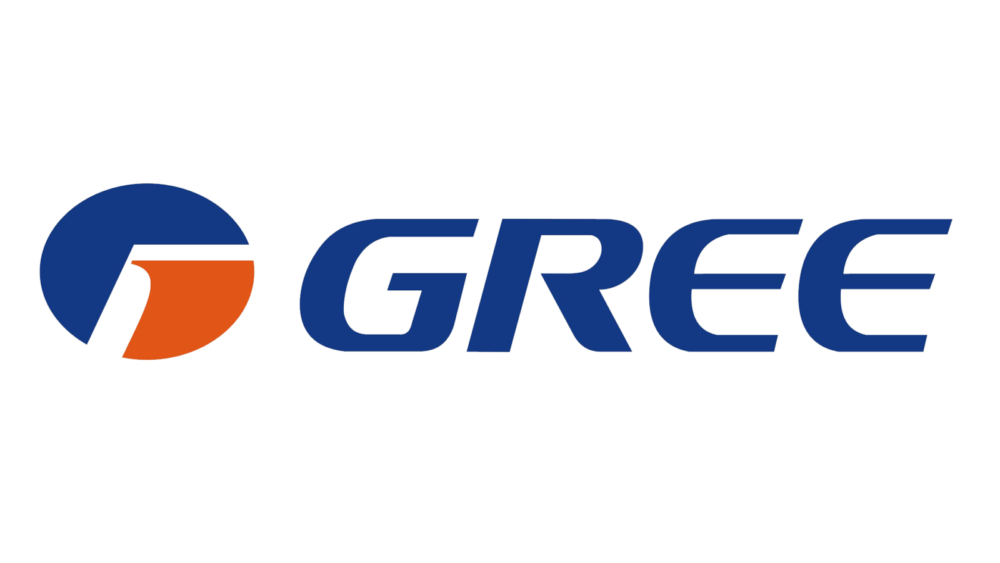 Gree Electric is a Chinese electronics manufacturer that has made its name from a wide range of home appliances including air conditioners, microwaves, refrigerators, etc.

They’ve attempted to make a few smartphones, but that didn’t turn out well as the Gree Smartphone series was never well-received among fans. Regardless, the Zhuhai based company has now patented a foldable phone, the most recent design trend that several manufacturers are starting to adopt.

The patent was applied for back in April, but has only been granted recently. The Zhuhai based company also had applications for face scanning, computer displays, robots, steam car washes, and graphical user interfaces, etc.

Details regarding Gree’s first-ever foldable smartphone are still scarce but more details should arrive as the device is officially announced sometime in 2020.

The Chinese electronics firm currently has a large customer base when it comes to home appliances and has become the largest residential air conditioner manufacturer. Unfortunately, it failed to do the same in the smartphone market and it remains to be seen how it performs with a foldable iteration, especially against such tough competition.