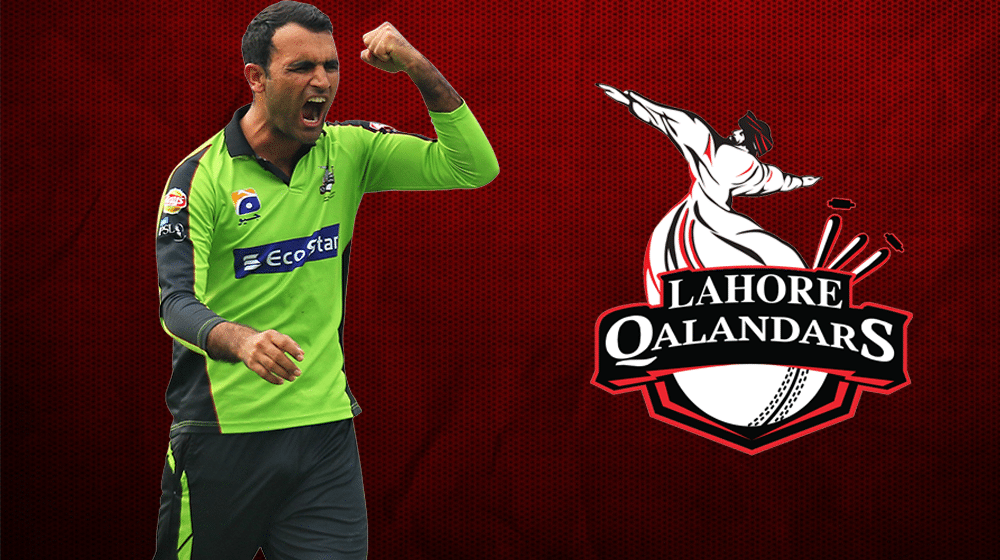 Pakistan’s left-handed opener Fakhar Zaman is aiming to become the player of the tournament in the upcoming fifth edition of Pakistan Super League (PSL).

Fakhar, who represents Lahore Qalandars in the PSL, said that he wants to help his franchise to their maiden title victory despite the odds.

Every player has individual goals. I have also set a goal for myself. I will try my best to become the best player in the tournament and win the PSL title for my team.

Furthermore, Fakhar also claimed that he is excited to play in front of the home crowd.

We at Lahore Qalandars are really happy that we have our eight matches in Lahore. The crowd will support us. We play here all year round, so we will have an advantage and we are really hopeful that we as a team will do really well.

The 5th edition of the PSL is scheduled to be played from 20th February to 22nd March. This will be the first time in the history of the tournament that all the matches will be played in Pakistan.

Four venues have been selected to host the matches which include Karachi, Lahore, Rawalpindi, and Multan.