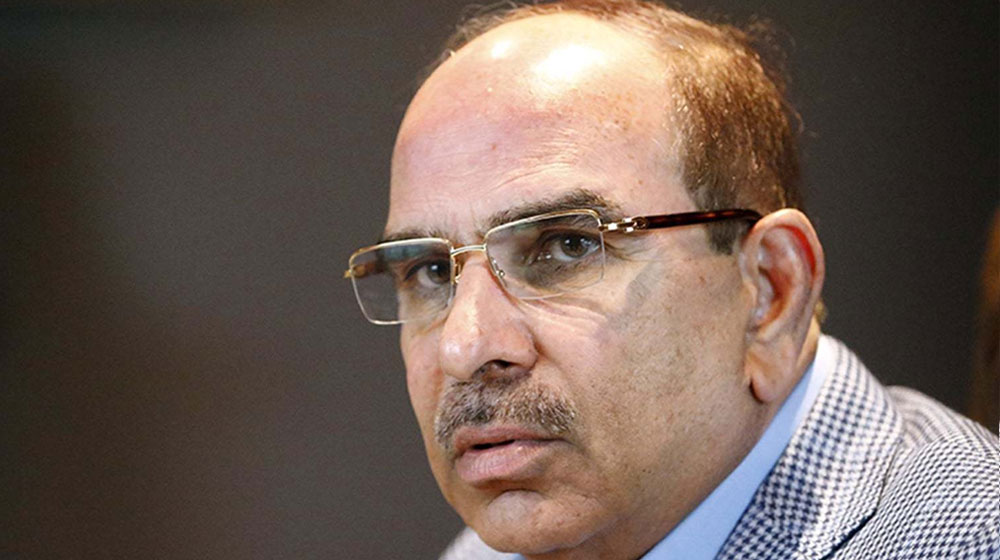 The government of Pakistan has received the settlement amount of £190 million (Rs. 38.7 approx.) from the British government. The money has been recovered from the real estate tycoon Malik Riaz and family in Frozen Funds investigation.

UK’s National Crime Agency (NCA) had been pursuing the case related to the property and assets worth billions of rupees of Malik Riaz and his sons in the country. In August 2019, their eight accounts worth £120 million were frozen on the orders of Westminster Magistrates’ Court.

Malik Riaz Agrees to Hand Over Assets Worth £190 Million

On Tuesday, the NCA accepted a settlement offer from Malik Riaz. The agency, in its official statement, said that they will transfer these assets to Pakistan. And today, the money was transferred to the country.

Special Assistant to Prime Minister on Accountability, Shehzad Akbar, officially confirmed receiving the settlement amount. He thanked the British government and NCA for resolving the matter.

While addressing a press conference in Islamabad, Akbar said:

The main aim of the government is to bring the looted money back into the country.

He lauded PTI government’s efforts for bringing back the looted money and said:

PTI government provided legal assistance to NCA and as a result, corruption money has been brought back for the first time in the history of Pakistan.

He said that due to the signing of a ‘Deed of Confidentiality’ with the British government, he is bound not to share the operational details about the case.