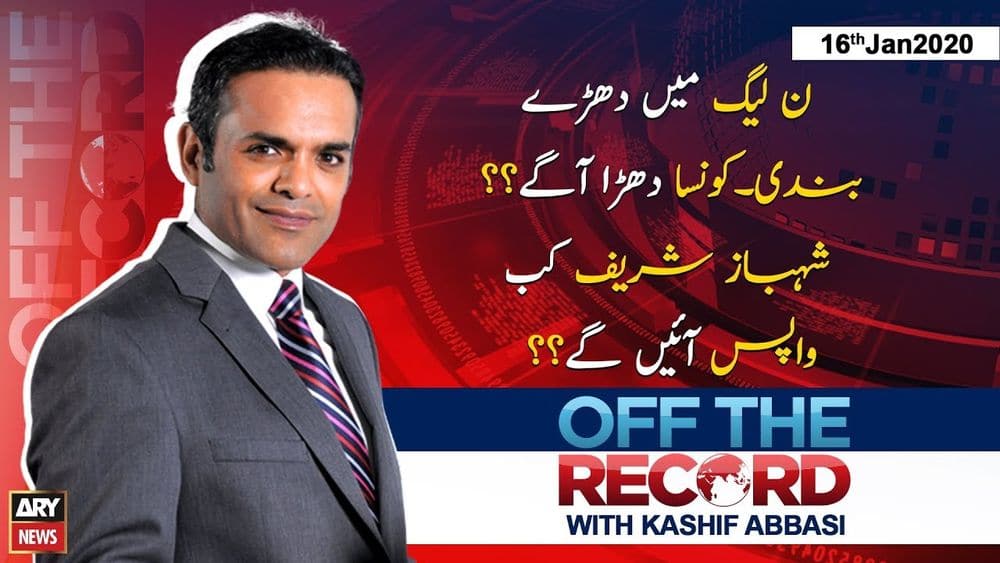 You must have seen the ‘boot’ memes on social media following Faisal Vawda’s stunt to embarrass his fellow political workers from PML N and PPP during ARY’s show ‘Off the Record’ on 14th January.

While the footage became an instant meme material for meme lords, it got the Pakistan Electronic Media Regulatory Authority (PEMRA) involved as the watchdog issued a notice, placing a ban on Kashif Abbasi for 60 days.

PEMRA’s official Twitter handle shared the notice after 15th January’s show went on air. The watchdog prohibited the broadcast or re-broadcast of the program for a period of 60 days starting from 16th January.

PEMRA Bans programme " OFF THE RECORD" on ARY News for 60 days. pic.twitter.com/TuknaIlzWn

To everyone’s surprise, the show went on air anyway come 8’o clock (read 8:13) on Thursday, 16th January. The anchor began the show as usual while telling the audience that they are televising it after getting PEMRA’s approval.

Kashif Abbasi also told that a written response has been submitted to the regulatory authority. While PEMRA was quick to take to Twitter when it came to announcing the ban, there hasn’t been any official follow-up after that.

A news release by the Association of Electronic Media Editors and News Directors titled ‘PEMRA must lift ban on Kashif Abbasi and his show’ condemned the authority’s prohibition order while claiming that it ‘acted with malafide intent’.

Kashif Abbasi tweeted the news release on Thursday a few hours before airing his show.

Association of editors and DN's condemn the ban by pemra… pic.twitter.com/ZwfnnozeQ0

It looks like the order to ban the show was a mere formality and it will continue to air without any trouble.