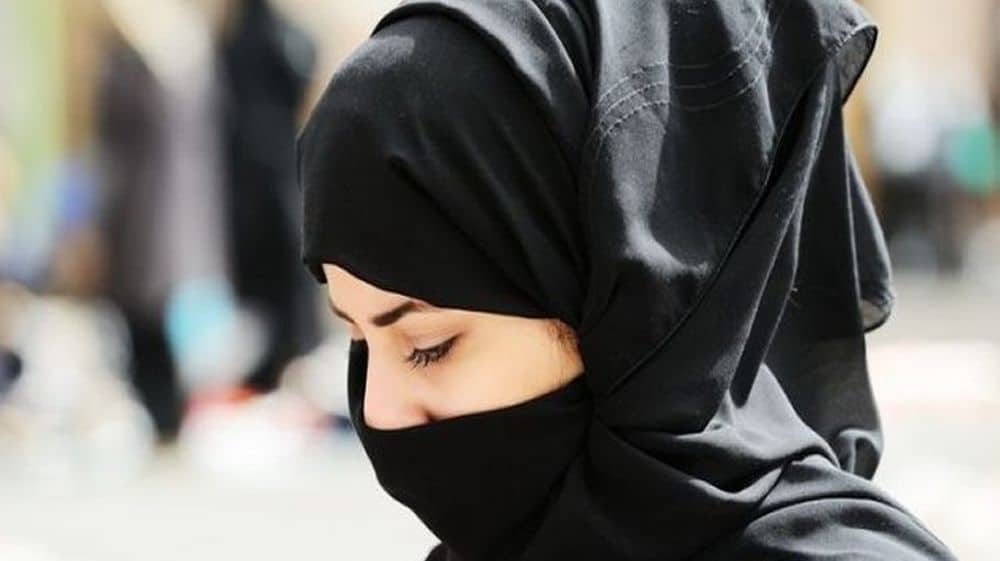 The Hamburg Administrative Court has ruled against the decision of the city’s education department which banned a 16-year old Muslim student from wearing a hijab at school.

Earlier, the education department’s officials had ordered the girl’s mother to ensure that her daughter did not wear a hijab during class time.

The verdict, which cannot be appealed, states:

Hamburg’s laws do not permit any authority to impose such a ban. Therefore, the 16-year-old girl has a right to unconditional protection of her freedom of religion.

Ties Rabe, Hamburg’s Minister for School and Vocational Training, has criticized the verdict of the Administrative court. He has vowed to seek a change in state laws to implement the ban.

No matter what culture or religion prescribes, everyone shows their faces openly at school. When the face is completely veiled, a line is being crossed that makes a successful learning process impossible. It’s important that children and young people from all cultures and religions can participate in lessons in an equal way.

Coronavirus: Everything You Need to Know

Anti-Muslim sentiments are on the rise across Germany. Numerous high profile lawmakers from Christian Democratic Union (CDU), the Free Democratic Party (FDP), and the far-right Alternative for Germany (AfD) parties have all demanded a ban on hijab in the past.

Recently, the legislatures in Schleswig-Holstein’s parliament, Hamburg’s neighboring state, tabled a bill to impose a ban on hijab across the state’s colleges and universities. Thanks to the Green Party, the bill failed to secure a majority and was rolled back subsequently.