The government has planned to build Pakistan’s first man-made ‘Chand Tara Island’ in Gwadar at a cost of $10 billion. The moon and the star that symbolize the Pakistani flag will form the residential areas of the Central Business District.

This was revealed in a 78-page master plan which says that the project will be a joint venture between the government of Pakistan and a Chinese state-owned enterprise, China Communications Construction Company, with a net worth of over $132 billion. 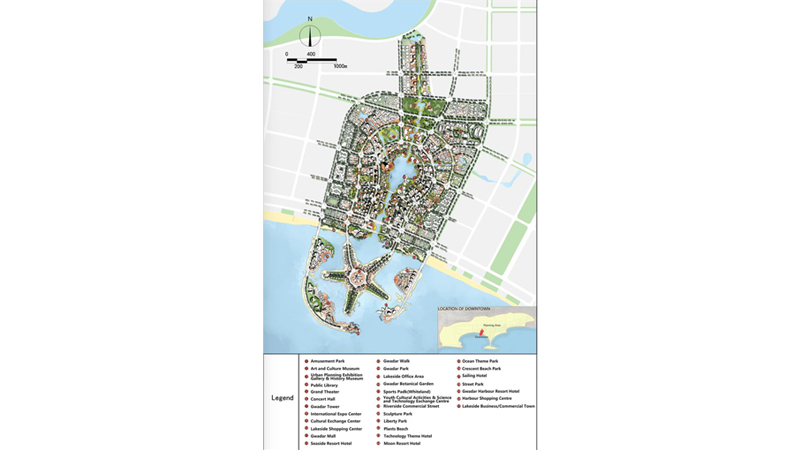 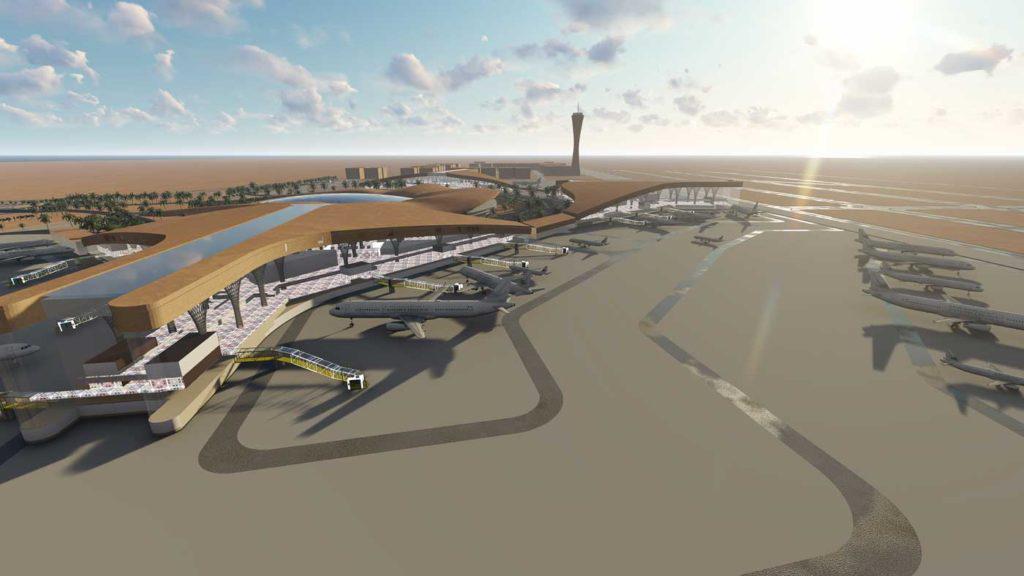 The detailed report has chalked out a plan to make Gwadar Pakistan’s and South Asia’s next trade and economic hub with its economy surpassing $30 billion per annum in the long term, expecting it to create around 1.2 million high paid jobs. This will take the city’s per capita income to $15,000 as compared to Pakistan’s current per capita income of around $1500.

The master plan proposes to turn Gwadar into Pakistan’s first tax-free and weapon-free economic zone, setting aside a $5 billion investment for its power sector, and another $1 billion to ensure the supply of 700,000 cubic meters of fresh water per day through desalination plants. 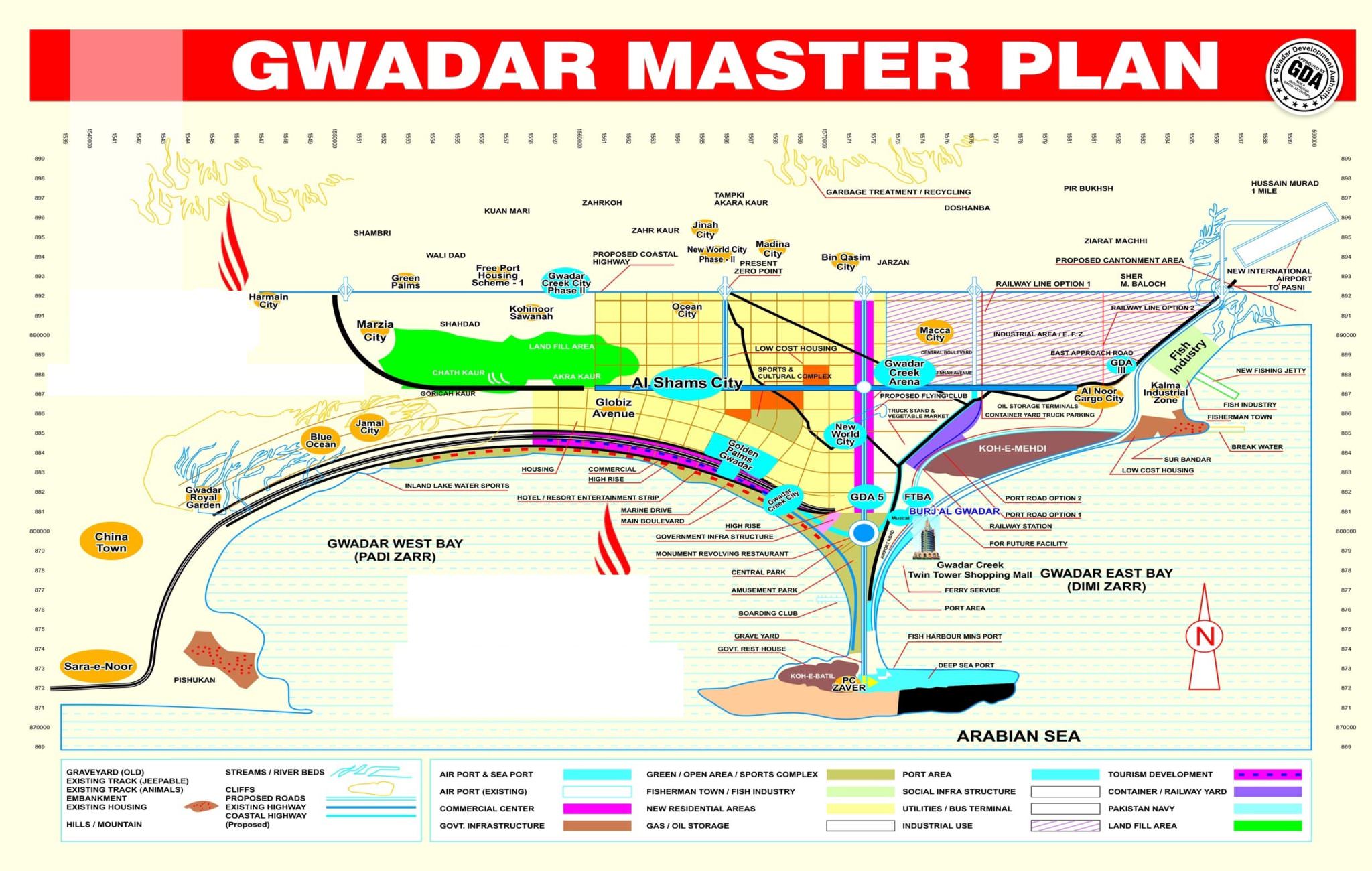 Currently, Karachi serves as the country’s trade and economic hub, sending an estimated 65 million tonnes of cargo through the port each year, the city took around 70 years to earn this status. However, Gwadar port is expected to eclipse the target by 2030 after being the key trade route with the Middle-East, Afghanistan, Central Asia and China.

Being the epicenter of trade and economy, the city will have a high-tech security mechanism being controlled through CCTV, vehicle management, urban video and alarm networks, and police.

Moreover, Gwadar will have a high education center and a dedicated University City focused on the technology and medical sectors.

The master plan of Gwadar has been approved sending the Pak-China megaproject into the execution phase. With all its glitz and glitters, the project can prove to be a game-changer both for Pakistan and the region.