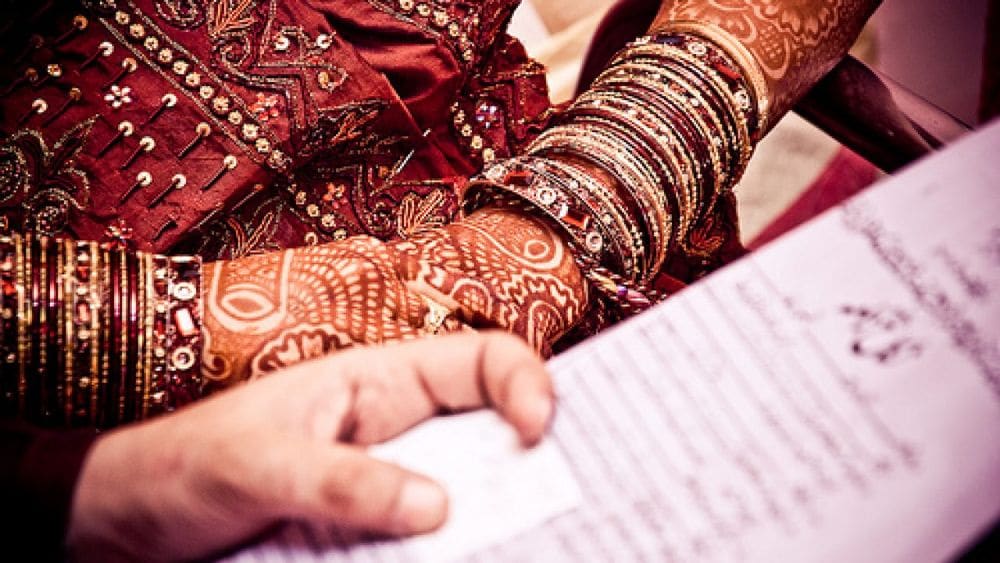 Nikkah will no longer be considered a valid marriage ceremony in the United Kingdom. The Court of Appeal in the country has reversed an earlier decision from two years ago, which declared it a legal way of marriage.

The decision was made in a divorce case involving Nasreen Akhter and Mohammed Shabaz Khan, who joined in matrimony through Nikkah in 1998. There was no other civil ceremony other than the Nikkah in the presence of an Imam and 150 guests.

The couple separated in 2016, with Mohammad Shahbaz contesting to block his wife’s divorce petition saying that they had not been legally married. The case was heard in the Family Division of the High Court in 2018, where the husband argued that they had married “under Sharia law only”.

On the other hand, Nasreen Akhter argued that she was entitled to the same legal protection and settlement as offered to other married couples. Back then, Justice Willaim ruled that the marriage falls under the scope of the 1973 Matrimonial Causes Act, therefore, it should be treated like any other marriage contract in the UK.

Attorney General later appealed against the original decision, as the Appeal Court ruled the wedding as a ‘non-qualifying ceremony’ because it hadn’t taken place in a registered building for weddings. The decision on Friday also said that there was no registrar present during the wedding and no certificate was issued to the two parties.

UK Seizes Assets Worth £10.5 Million Owned by a British-Pakistani

Both Nasreen Akhter and Mohammed Shabaz Khan did not take any part in appeal proceedings.

The decision now means that Muslims in the UK should organize civil marriages like Christians and Jews in addition to the Islamic way of marrying.