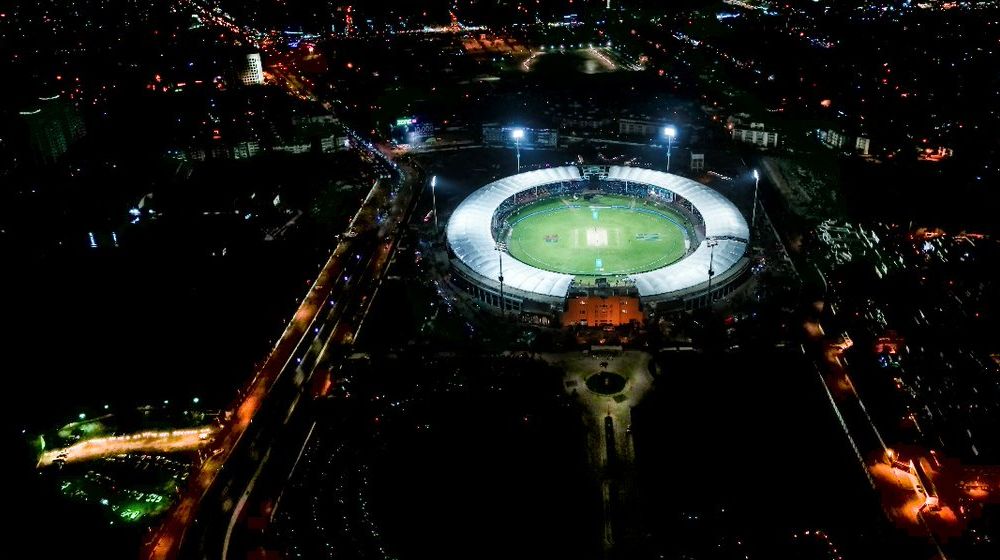 While the match will be easily accessible in Pakistan on multiple TV channels and live-streaming apps, fans across the globe would be wondering which live streaming links they need to bookmark or which channels to tune into to watch their favorite players in action during the PSL.

The official list of PSL 2020 broadcasters and live streaming partners has been released.

A number of fans are complaining about the broadcast partners, especially when it comes to coverage in India, Sri Lanka, Bangladesh, and South Africa because no TV channel will be broadcasting the matches live in these countries.

However, some reports are stating that these countries will also telecast PSL 2020 live. Here are the details: