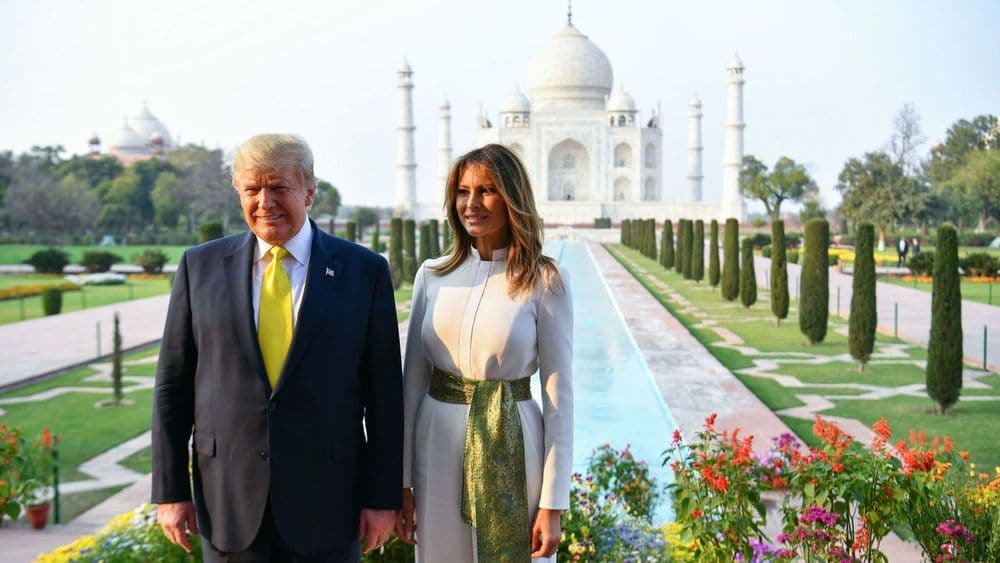 The President of the United States, Donald Trump, is an animated character. He makes headlines wherever he goes, much like Umar Akmal (pun intended).

Trump is on his visit to India and he attended a rally in Ahmedabad Stadium earlier today. Addressing the audience, he said that he is talking to them at a place where people cheer on some of the greatest cricketers in the world.

The American President was referring to Sachin Tendulkar and Virat Kohli, however, the way he said their names is making waves on social media.

Here’s how he pronounced two greats of the game unintentionally.

While he did it unintentionally, cricket lovers are all having a good laugh about it. His facial expressions made it even more painful to listen, but it was hilarious at the same time.