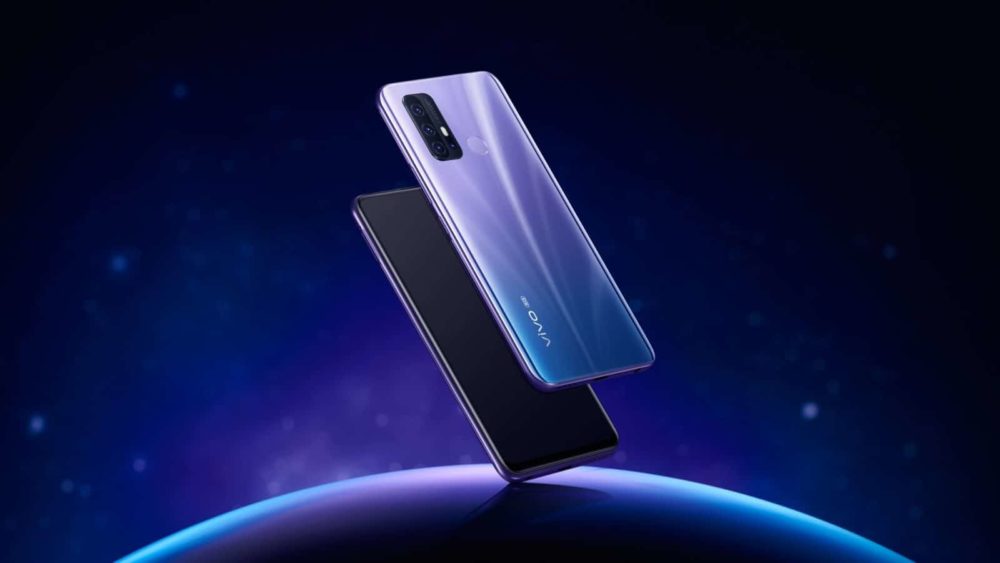 The Vivo Z6 has been heavily leaked already and Vivo itself was posting teasers on Weibo just before the much anticipated launch. Therefore, the design was pretty much known including some important specifications. Only the nitty-gritty details were left over until the launch.

Today, however, Vivo has made the Z6 official in China and it comes packing impressive hardware for the mid-range market.

The Z6 has a 6.57-inch panel with 1080 x 2400 resolution which barely breaks the 400 PPI mark. The Full HD+ display offers a 90.75% screen-to-body ratio (according to Vivo). On the top right corner of the display, there is a relatively small punch-hole camera. 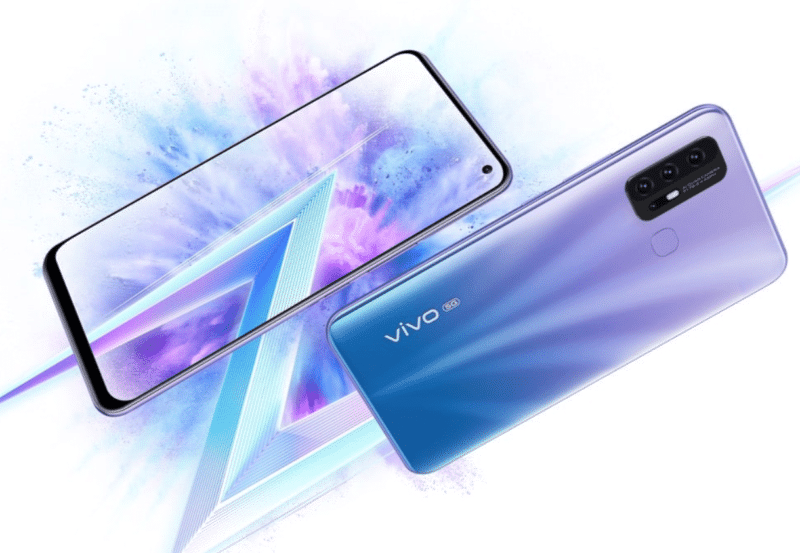 Moving on to the design of the phone, it actually shares some design cues with the iQOO 3 from Vivo. The back left corner has the rectangular camera bump which houses the quad-camera setup and an LED flash. A fingerprint scanner is also placed right in the middle.

The build is all-around plastic but with an eye-catching finish on the back. Color options include Ice Blue, Aurora Black, and Silver.

As far as the internals are concerned, the Z6 comes packing quite a punch. Powering the phone is a Qualcomm Snapdragon 765G, a first for Vivo. The chipset also supports dual-band 5G and graphics are handled by the new Adreno 620 GPU.

Moreover, RAM options are limited to LPDDR4x based 6GB and 8GB. Storage will be the same on both variants, coming in at 128GB. This can be further expanded using a microSD card. 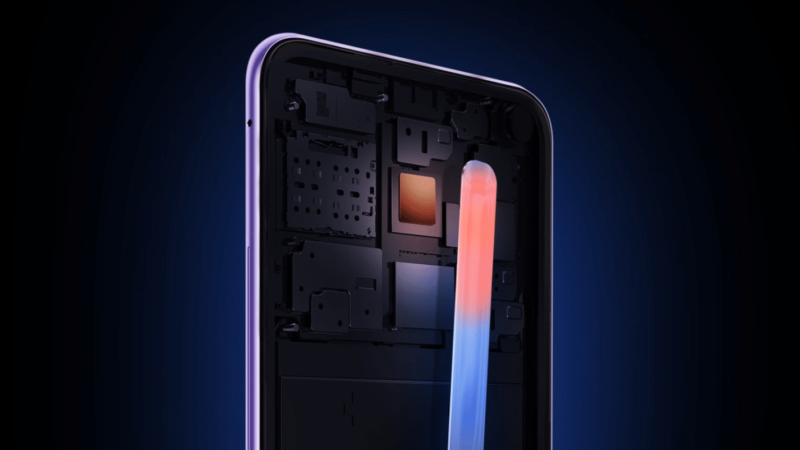 Vivo has also advertised PC grade cooling for the Z6, using an 85mm heat pipe promising much better performance and little to no thermal throttling even when using 5G.

Out of the box, the Z6 will be running on Android 10 with the FunTouch OS on top.

The rectangular camera bump on the back houses the quad-camera setup. The main sensor is 48MP with an f/1.79 aperture. The rest are the 2MP macro lens with f/2.4 aperture, a 2MP depth sensor, and finally, an 8 MP ultra-wide camera sporting 112-degree field of view. 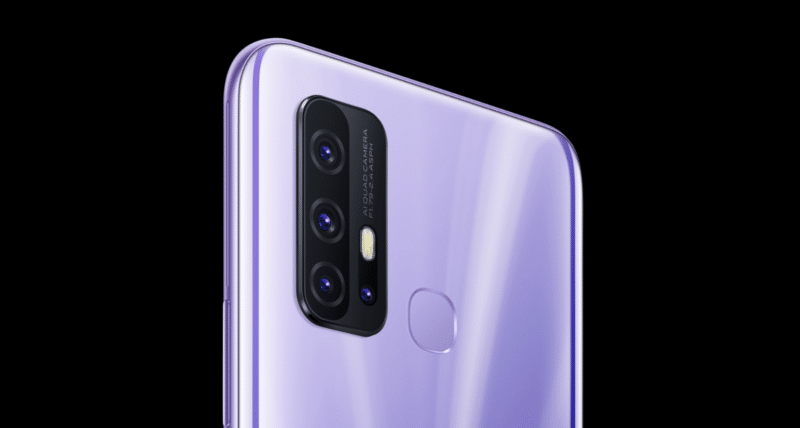 The punch-hole camera on the front is a 16MP sensor with an f/2.48 aperture.

The Vivo Z6 will be available for sale in China from 29th February while availability in Pakistan is still not confirmed.