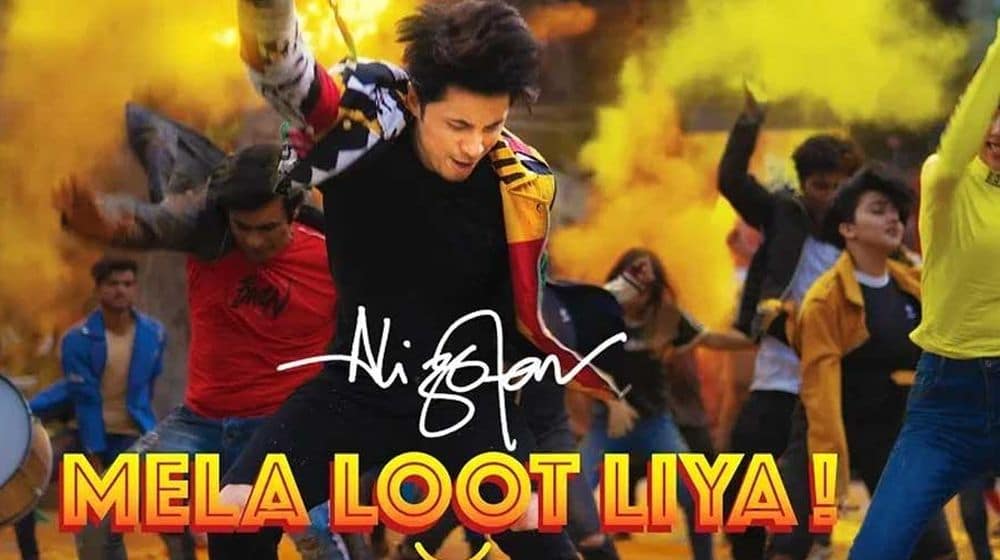 Ali Zafar’s PSL song, sung after things got heated up with the official anthem singer, Ali Azmat, is finally out and it is exactly as he had promised; lively and makes you want to sing and dance along.

Without further ado, let’s share with you the video, which took a little over 5 days after Ali Zafar had asked his fans to send their dance moves to be a part of the song. The song is titled ‘Mela Loot Liya’.

The singing sensation had been associated with the Pakistan Super League in the first few seasons, and when the official anthem came out earlier this year, his fans wanted him to sing one for them.

To make things worse, Ali Azmat accused Ali Zafar of running a hate campaign by paid bloggers and his fans against the official PSL 2020 anthem. Ali Zafar later responded to the allegations by taking a dig at the Junoon singer, following which the hashtag #BhaeeHazirHai started trending in the country.

The fans, not pleased with the Twitter spat, requested Ali Zafar to compose his own song to which he responded and the song is finally here.

Which PSL song is better? Let us know in the comments.

For more news and updates, follow our PSL 2020 coverage here.