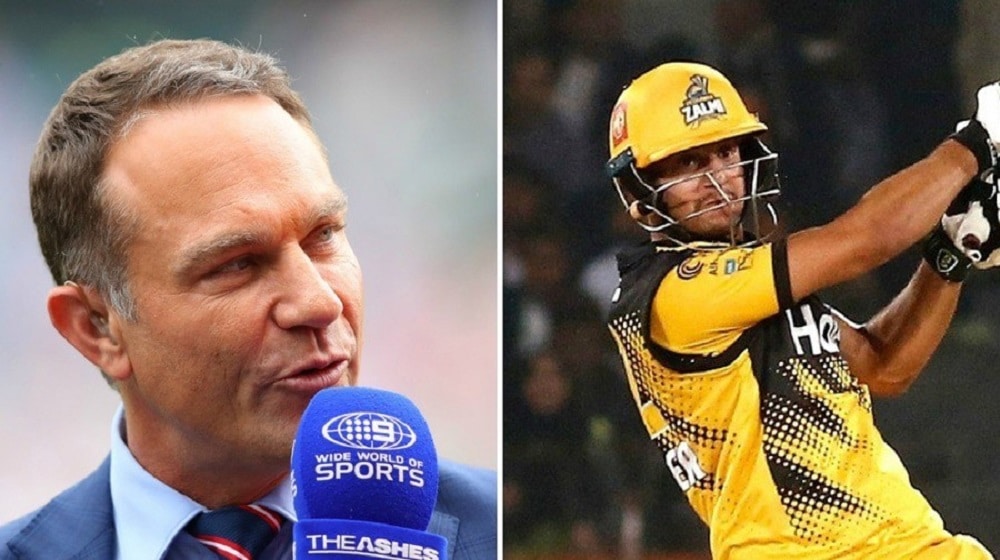 In an Instagram video, Michael Slater voiced his praises for Haider Ali saying the youngster has the potential to make it to Pakistan’s team for the T20 World Cup, which will be played in Australia later this year.

Zalmi’s batsman is one for the future, said Slater.

Haider Ali is a player of the future and he cut the mustard this year in PSL, despite big players around him. Some players get daunted by this but that was not the case with Ali as he loved the big stage. I also see him as Pakistan’s World Cup player later this year.

Michael Slater said that Pakistani youngsters are as talented as anybody. They have the potential to become world-beaters by working hard on both their fitness and skills.

The 50-year-old was also a part of the commentary panel during PSL 2020. While recalling the visit to Pakistan for PSL 2020, Slater stated that he enjoyed every bit of it.

It was a terrific tournament and I was honored to be in Pakistan. We nearly got there but unfortunately, the event was ended prematurely due to COVID-19. The country was jumping and the atmosphere was just amazing.

Do you think Haider Ali deserves a chance? Post your thoughts in the comments section.