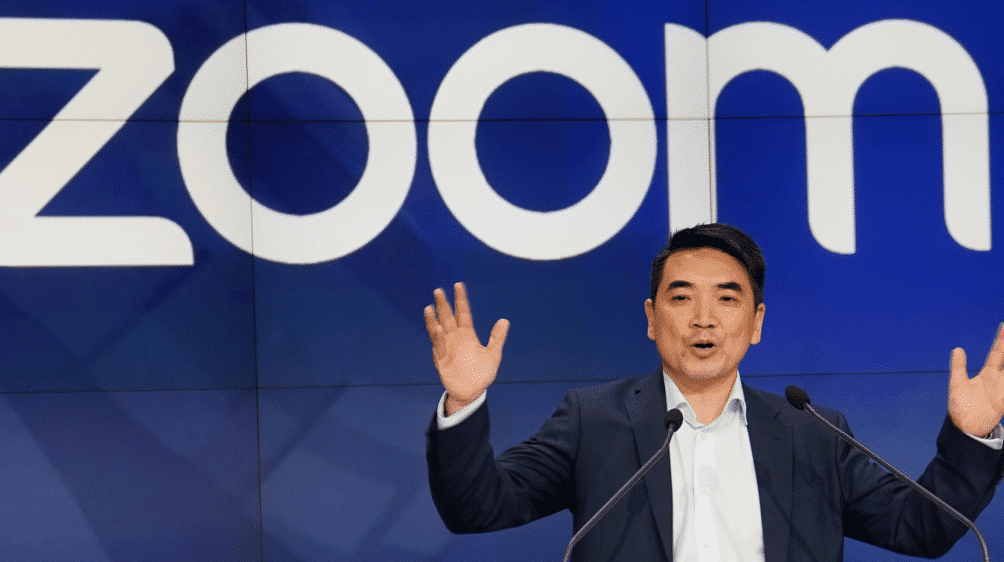 While Zoom is becoming increasingly popular as a work from home tool due to social distancing and quarantines it has also come under heavy scrutiny due to lack of security. Earlier the company released a new version of the video chatting application with improved security and now they’ve added another much-needed feature.

Starting April 18, Zoom will give its users the ability to choose what countries their conferences will be routed through, but with a major caveat. The feature will only be available to people who pay for a monthly subscription, a disappointing move considering how much the platform has come under fire for lack of privacy and security.

This would not only improve the audio and video quality, but it will also improve the connection meaning fewer dropouts during meetings.

Zoom has been facing heavy criticism due to a lack of a major security feature known as end to end encryption (E2E). The company had been marketing the feature on its website and application despite never having it on its platform. This meant that Zoom had access to all audio and video data in a private video conference even though it claimed not to.

Additionally, Zoom credentials and Windows passwords were being leaked due to the app and it is also incredibly easy for attackers to invade a private video call. Hundreds of thousands of these passwords were spotted on the dark web being sold for cheap.

Zoom CEO Eric S Yuan has openly apologized for mishaps regarding the app’s security and has claimed that he and his developer team are working tooth and nail to improve it. However, it remains to be seen whether crucial features such as this will be made available for everyone.