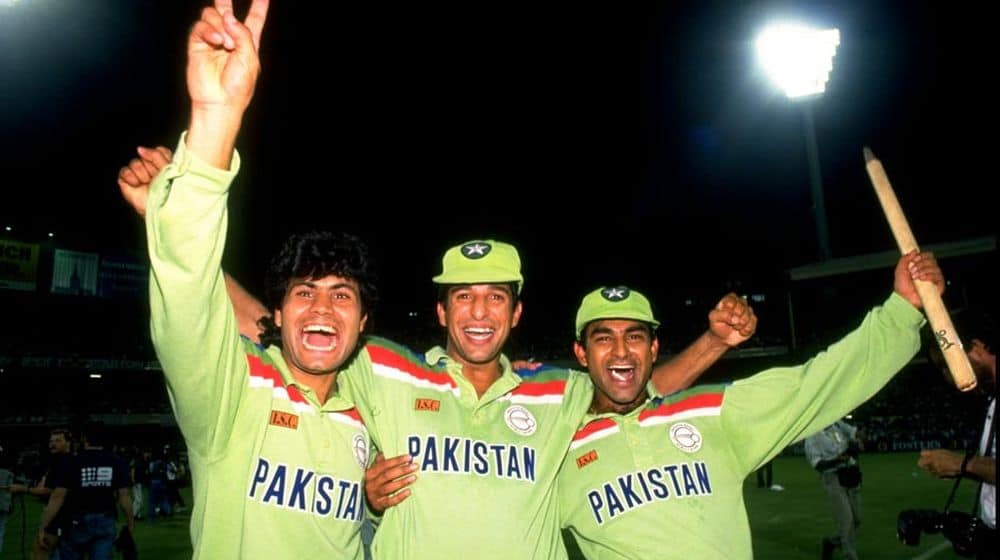 Former cricketer-turned-commentator, Aamer Sohail, has lashed out at Wasim Akram for his role in alleged revolts right before the 96′, 99′ and 03′ World Cups. The 53-year-old  has claimed that Akram made sure Pakistan didn’t win any mega-event after 92′ until he retired.

There was this persistence before every World Cup to remove the captain and put Wasim in that role.

Aamer Sohail, who played 47 Tests and 156 ODIs, further said that if the legendary fast bowler was sincere, Pakistan could have easily won 4 World Cups in a row from 1992 to 2003.

I Would Have Killed Wasim Akram If He Did Something Like This: Shoaib Akhtar

Aamer rued the fact that despite other captains doing well before the ICC events, there were campaigns to make Wasim Akram lead the side. Quoting the example of 1996, he said:

It’s very simple. Put the 92 World Cup to one side and talk about the 1996 World Cup. In 1995 Ramiz Raja was captain. Saleem Malik was the captain before that, he was very successful and if he could have spent one more year as captain then Wasim Akram would not have been leading the side.

The former cricketer has urged the authorities to investigate the drama that took place before every World Cup and bring the culprits to justice.

“The biggest contribution by Wasim Akram for Pakistan cricket was making sure Pakistan does not win a World Cup after 92. Imran Khan should be very grateful to him and he is by awarding him the presidential award,” Aamer concluded.

Pakistan lost their quarter-final to India in 1996, final to Australia in 1999, and was knocked out in the opening round in 2003 World Cup.