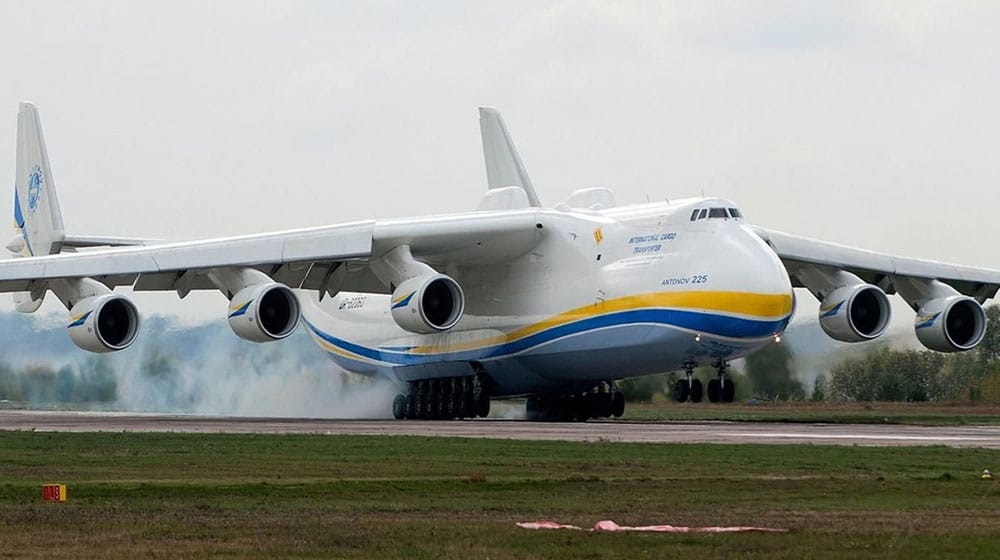 A Russian cargo plane made an emergency landing at Karachi’s Jinnah International Airport on Tuesday afternoon after it developed a technical fault.

The Russian plane that flew from the Bagram Airbase in Afghanistan, was heading to the United Arab Emirates (UAE) when it developed a technical fault and landed in Karachi after getting permission from the Air Traffic Control (ATC).

Some aviation sources said that the plane had no major fault and it landed for refueling. The cargo plane flew off after a brief stay at the Jinnah Terminal.

It stayed at the airport for 40 minutes and then took off for its destination. The incident followed an April 4 incident when a Pakistan’s Air Traffic Controller (ATC) had guided two Indian planes flying for Europe.