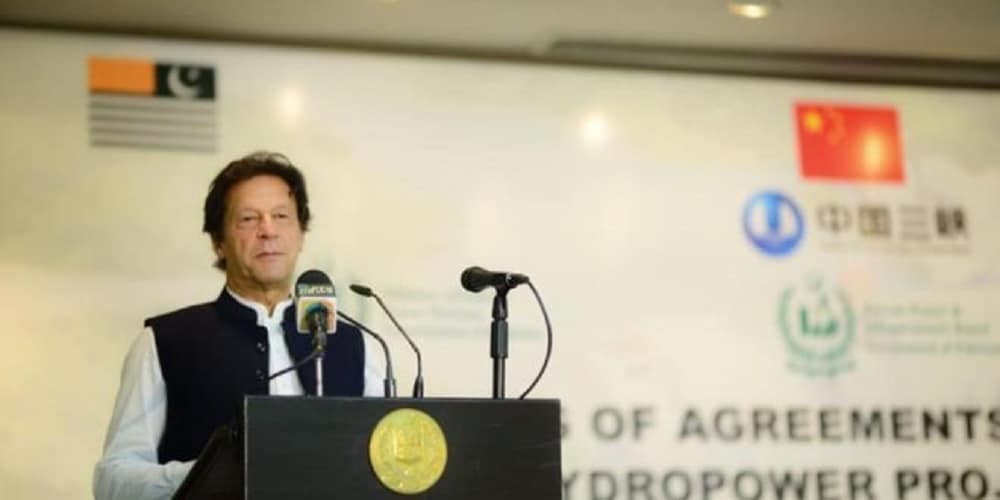 A tripartite agreement was signed between a Chinese company and the governments of Pakistan and China for construction of 1,124 megawatt Kohala Hydropower Project costing $2.4 billion.

It is the largest power sector investment of $2.4 billion in a single Independent Power Producer (IPP).

Kohala Hydropower Project, being built on Jhelum River in Azad Kashmir under CPEC, has been awarded to Kohala Hydropower Company Ltd (KHCL), which is a subsidiary of China Three Gorges Corporation (CTGC).

Addressing the signing ceremony, the prime minister while terming the agreement a “great step” towards foreign investment, said Pakistan should have invested in the hydropower sector far earlier.

He said that the country was progressing well when it had been producing hydropower until it started banking on imported fuel which not only made the local industry non-competitive but also put additional burden on foreign reserves.

The prime minister said that the power generation through imported fuel generation also adversely impacted the environment as Pakistan as it is among nine countries to worst hit by climate change.

The prime minister said that Kohala Hydropower Power Project drew the biggest ever investment in Pakistan on a single project.

Pakistan welcomed the investment as it could also set a trend for Pakistan to further move towards clean energy for reducing dependence on imported fuel.