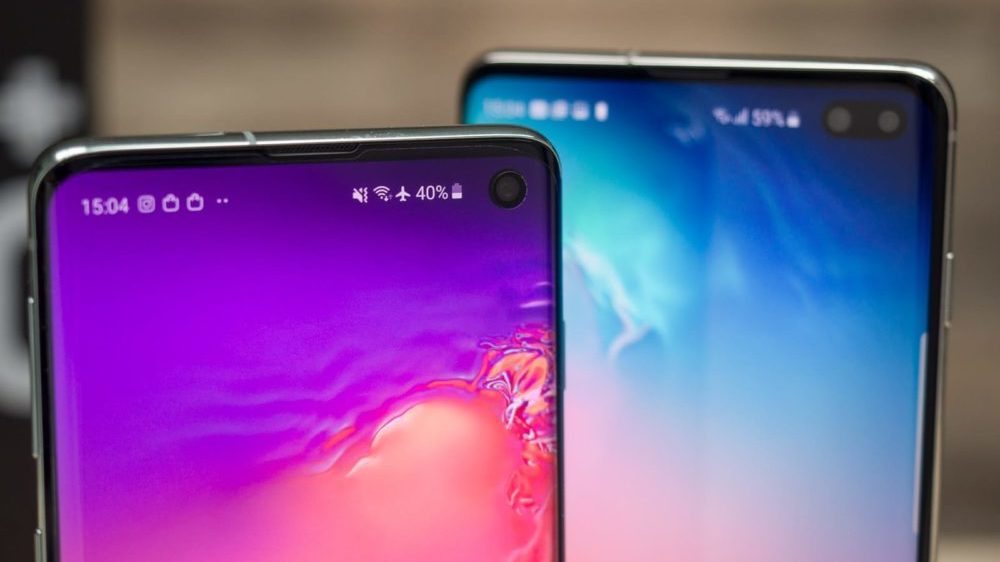 Samsung lead the global OLED display market in Q1 2020, revealed a new report from Strategy Analytics on Monday. The Korean tech giant had 52% of the total revenue share in the period while there was an increase of 3% in global revenues for the entire market.

Total revenues for the display market increased by $9 billion compared to last year, which amounts to an increase of 3%. The report also showed that OLED panels led the market whereas LCDs faced oversupply issues due to a shortage of demand.

The increasing popularity of OLED panels, mostly owing to the popularity of in-display optical fingerprint sensors, in the industry lead to Samsung strengthening its position as the largest OLED display provider in the world. This allowed the company to take advantage of the rich demand for OLED panels and generate 52% of the total market revenue.

Samsung is the primary flexible OLED maker in the world, which significantly contributed to the company’s success. The other two spots in the top 3 were taken by BOE Technology and Tianma Microelectronics.

The report also shows the decline of the LCD market, which is one of the reasons why Samsung effectively ended the production of LCDs earlier this year and started focusing more on OLEDs.

As for the future, Strategy Analytics predicts that the global display market will suffer the adverse effects of the COVID-19 pandemic and hence the numbers are expected to be worse for Q2 and Q3.