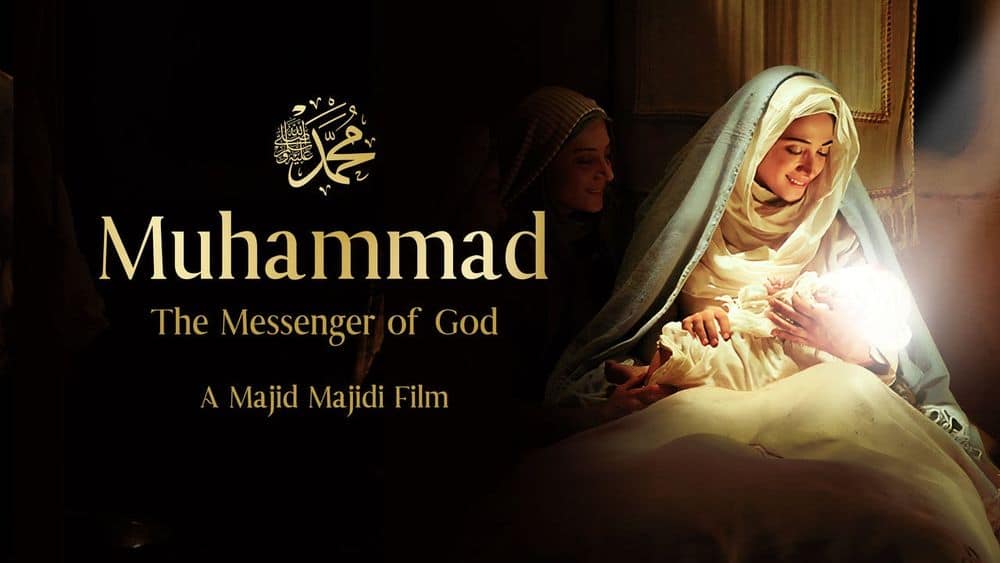 Iranian movie on the life of Holy Prophet, Muhammad The Messenger of God, is once again facing criticism from the masses as social media moves to enforce a permanent ban on the film.

The movie, directed by Majid Majidi, is based on the events, trials, and tribulations of the city of Makkah in 6th century AD. It is also one of the biggest-budgeted Iranian films to date with a budget of $40 million.

The hashtag #BoycottMovieOfProphet is currently trending on Twitter as the social media users ask for the boycott of the Islamic film.

According to Wikipedia, the storyline of Muhammad Rasoolullah is as follows:

By the order of Abraha, King of Habasha, one of his army commanders launches an attack on Mecca in order to destroy the Kaaba. He leads a well-equipped force of thousands of soldiers, horses and elephants. As the army approaches Mecca, the elephants respond to divine order by halting and refusing to continue. Millions of small birds then release a hail of stones onto Abraha’s forces and the army is annihilated. A month later, Muhammad (S.A.W.) is born. This film depicts the pre-Islamic Arabia as seen through the eyes of Muhammad (S.A.W.) from birth to the age of 13.

As per the reports, the movie, originally released in 2015, is now set to be released in India in the Hindi language which has led to a huge outcry among Muslims across the globe.

I request all of you to #BoycottMovieOfProphet

This movie should be banned as soon as possible. pic.twitter.com/QfnJYS17nD

We do not tolerate anything wrong with the glory of our Prophet (peace and blessings of Allah be upon him). We will sacrifice for them to the last drop of our lives!!!!
#BoycottMovieOfProphet pic.twitter.com/TUEcLNOVpd

We Don't need any type of movie to understand the personality of our beloved ❤️ Muhammd PBUH.#BoycottMovieOfProphet pic.twitter.com/bXqb14nUdO

We boycott this fitna with all our senses. The Qur'an and Hadith are enough to guide us.
Muslims around the world should speak out against this movie.#BoycottMovieOfProphet pic.twitter.com/nBUEgRyBT5

The movie that is being made on Prophet Muhammad (SAWS) must be boycotted before its release otherwise it will definitely decrease our iman rather than increasing. Also, filmography is strictly prohibited in Sharia law. Kind request to the makers, stop it.#BoycottMovieOfProphet pic.twitter.com/SRzJkFwAGQ

A great personality like the Prophet Muhammad (PBUH) does not need any movie….#BoycottMovieOfProphet pic.twitter.com/2dvRnfPuhN