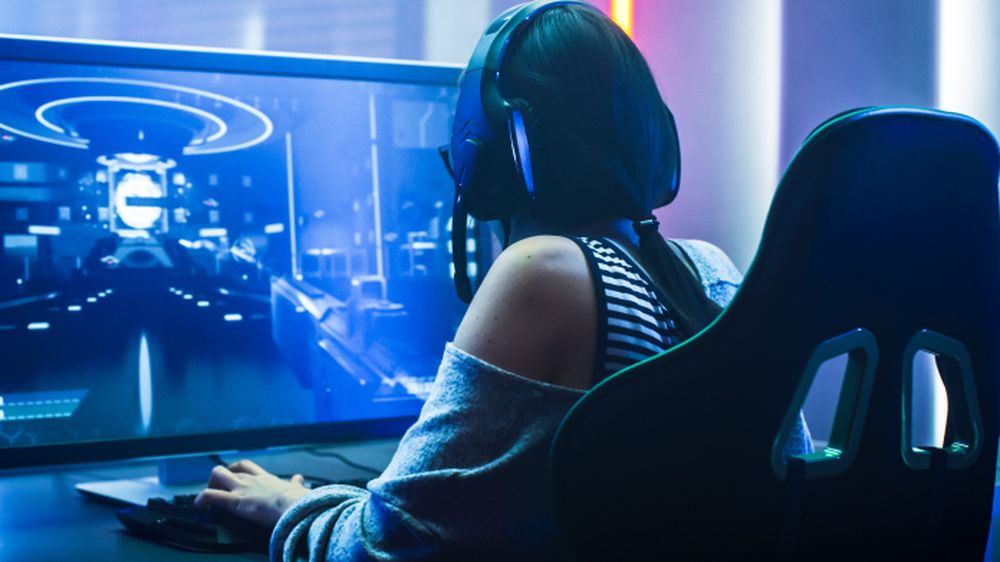 According to the latest report, a 15-year-old boy from Nanning city, China, was paralyzed in the left arm and hand after playing video games for 22 hours a day for a whole month.

The boy is currently undergoing treatment at a local hospital to regain sensation in his arm and hand. This is not the first time addictive gaming habits have had an adverse effect on a child’s physical and mental health. Only recently we reported two teenagers from Lahore committing suicide over PUBG.

The main question that arises here is whether video games are bad for health, or is it the bad parenting leading to such shocking incidents? All logical reasons point to the latter.

If we consider the said case, according to parents, the boy was, on account of attending online classes, left alone for the past month. The windows and doors of his room were closed at all times, and he was on his computer for as much as 22 hours a day. His erratic sleeping patterns, which consisted of two hours of sleep in 24 hours, bad eating habits, and addiction to video games, led to his current state. According to the doctors, the paralysis is a result of cerebral shock, which is a consequence of unstable sleeping pattern for a long period.

Could all this have been avoided if parents were more vigilant? Certainly.

They say a stitch in time saves nine, and that is exactly what needs to be done here. Parents have to be more conscious of their children’s habits and routines instead of blaming everything on video games and other forms of entertainment.