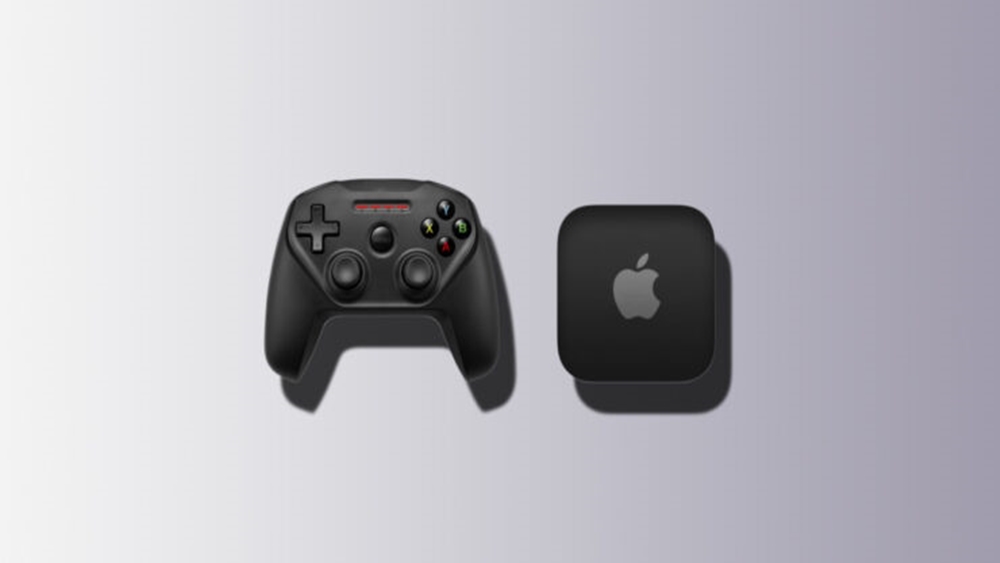 Last month, at the WWDC 2020 Keynote, the Cupertino finally confirmed the rumors regarding its transition from Intel to ARM-based silicon for its future products.

Although initially it was thought that the company would only be launching ARM-based MacBooks and iMac, based on a recent leak, it appears the Silicon Valley tech giant is working on other undisclosed projects as well.

A recent tweet by MauriQHD suggests the company is working on an ARM-based console.

working on an ARM console 👀

Apple is already working on its upcoming 2020 Apple TV powered by its A12X Bionic SoC that will come with a dedicated cooling solution and a compact design. Its most likely the company will employ similar design and internals to the upcoming console.

If you remember, in May last year, Apple announced its own Apple Arcade that was later launched in September. One of the reasons behind working on its own gaming console might be convincing users to get more comfortable with Apple arcade titles.

Moreover, since Apple already had the tech employed for the Apple TV, coming up with a gaming console will not require an extensive amount of resources.

In other news, the company is also rumored to be working on its gaming focus iMac. Although all this sounds exciting, the details are bleak, especially since MacOS isn’t known for its gaming capabilities. Stay tuned for more updates.