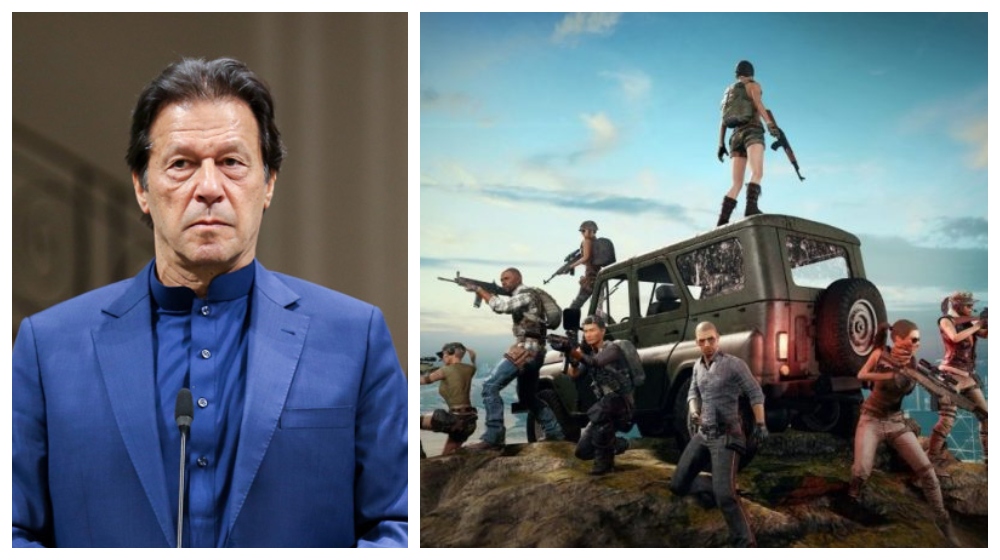 Ever since the day PUBG Mobile was banned on 1st July, there have been numerous Twitter trends calling for PTA to unban the game. A case was also filed in the Islamabad High Court in this regard, however, the court dismissed it by directing the internet regulator to explain the lawful reasons behind the decision.

10th July was the last date to send feedback to PTA on its decision to ban the popular battle royale game. The regulator was expected to either extend the ban or remove it, however, PTA said that it will decide the matter in a few days.

The youngsters are once again working hard to get their voices heard so that they can once again play their favorite game. This time around, #ImranKhanPUBG is trending on Twitter as social media calls on Imran Khan to intervene and allow the e-gaming industry to flourish instead of banning popular games.

Let’s have a look at what people are saying to Imran Khan:

And we are trending, Sir @ImranKhanPTI atleast tweet your opinion about Esports and whether PUBG should be unbanned or not? we respect your opinion but please tweet something #ImranKhanPubg https://t.co/MA45LcfZJ9

Esports is the largest industry in the world and PTA being played from the future of the gaming community in Pakistan. We appeal to @ImranKhanPTI to take notice and unban this game. Many Youngster are earning from this game. Please Save Esports.#imrankhanpubg pic.twitter.com/kIBxOuILmH

#imrankhanpubg Respected sir @ImranKhanPTI you are sportsman and we won a worldcup because of you. You know struggle of a sportsman.our team #fs worked hard to get in pubg worldleague.But now due to ban they are not allowed to play. This is era of Esports. Plz give your opinion

#ImranKhanPUBG please give your opinion on https://t.co/4219tzP2ec the help of this game most of girls are earning by staying in home,Please un ban the pubg sir we have give you the votes atleast you can rply or twitte sir @ImranKhanPTI