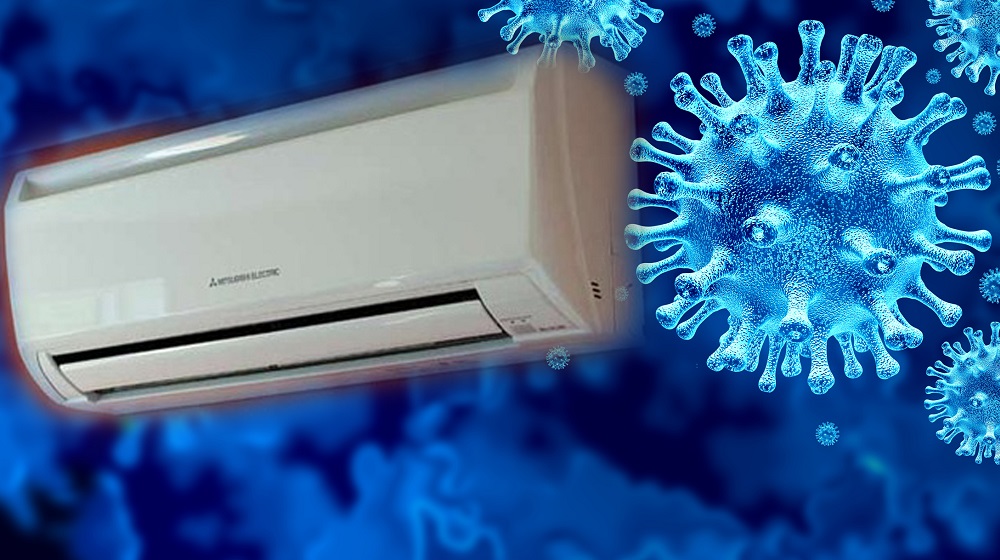 British researchers have claimed that air conditioners that recirculate the same air (split AC) in a room increase the risk of spreading the Coronavirus.

The air conditioners should either be turned off or used with opened windows in order to curb the airborne transmission of COVID-19, the researchers warned.

According to the Chartered Institution of Building Service Engineers, air conditioners without a separate source for supplying fresh air could potentially contribute to the spread of COVID-19 as the recirculated air containing airborne virus particles can be transmitted to all the people sitting in a room.

Dr. Shaun Fitzgerald of the Royal Academy of Engineering has said that there is only one way to reduce the risk of transmission in such circumstances, that is to keep the windows open when air conditioners are turned on.

In April, researchers claimed that 9 people in Guangzhou, China, in January contracted the Coronavirus as a result of recirculation of the same infected air in a restaurant.

Google Sued for Using Thousands of Apps to Spy on People

A research paper published in the Emerging Infectious Diseases that investigated the Guangzhou eatery incident revealed that a family having an asymptomatic case of the virus had arrived from Wuhan (the city where the pandemic started) and were at the cause of the incident.

The asymptomatic case had infected 9 people, including their family members, sitting at tables around 3 feet apart in the windowless venue.

Last week, the World Health Organization (WHO) acknowledged that the Coronavirus is an airborne affliction after 239 scientists hailing from 32 countries urged the Geneva-based agency to revise its airborne recommendations immediately a week earlier.