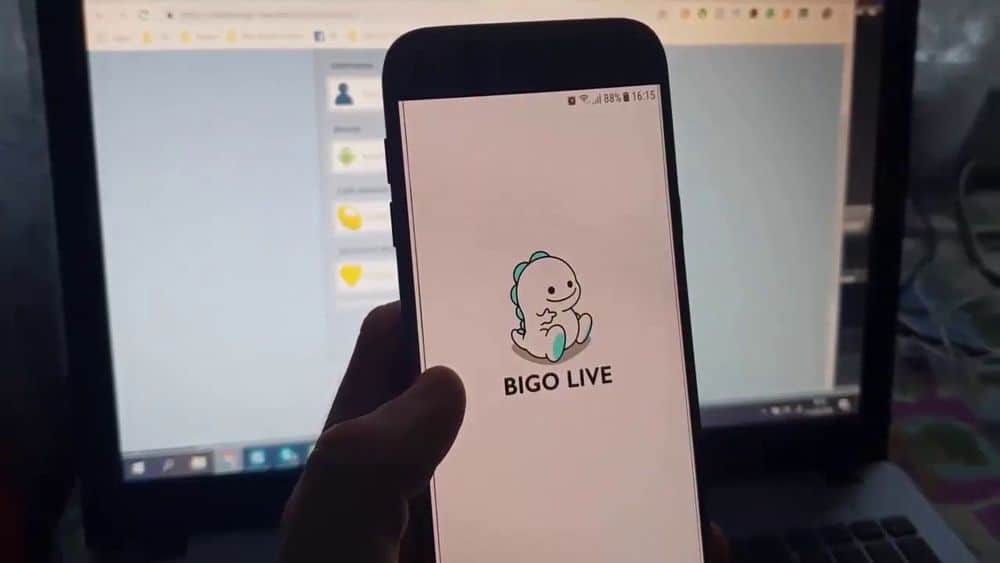 Bigo Live is one of the most popular video-chatting websites in Pakistan. The Pakistan Telecommunication Authority (PTA) has currently banned the app for promoting vulgar content, following which a number of people have lost a source of income.

Among these are some of the top Pakistani cricketers, both active and retired, who were not only interacting with their fans but also earned good sums of money through the platform.

According to the terms and conditions of the app, hosts can earn money by receiving gifts from fans in the form of diamonds and beans. Some of these cricketers are receiving gifts without being a part of teams whereas others are fulfilling targets set by Bigo teams after contracts.

Pakistani cricketers are often seen competing against each other’s teams in popular game ‘PK’ on Bigo. If the players are able to complete their monthly targets, they receive commissions and salaries from their team. For instance, if a player earns 210 beans, it converts to $1. If the target is set to 100,000 diamonds, the host earns around 470$ in addition to a monthly salary, which is 50% of the converted amount i.e. around $235. Thus a player can earn a total of over $700 from the platform.

Kamran Akmal claims that although he doesn’t use Bigo as a platform for side income, he knows cricketers who have lost their jobs due to new domestic structure and are using it to earn money for themselves.

Some of the cricketers are using the app to pass time during COVID-19 pandemic whereas others see it as a medium to interact with fans.