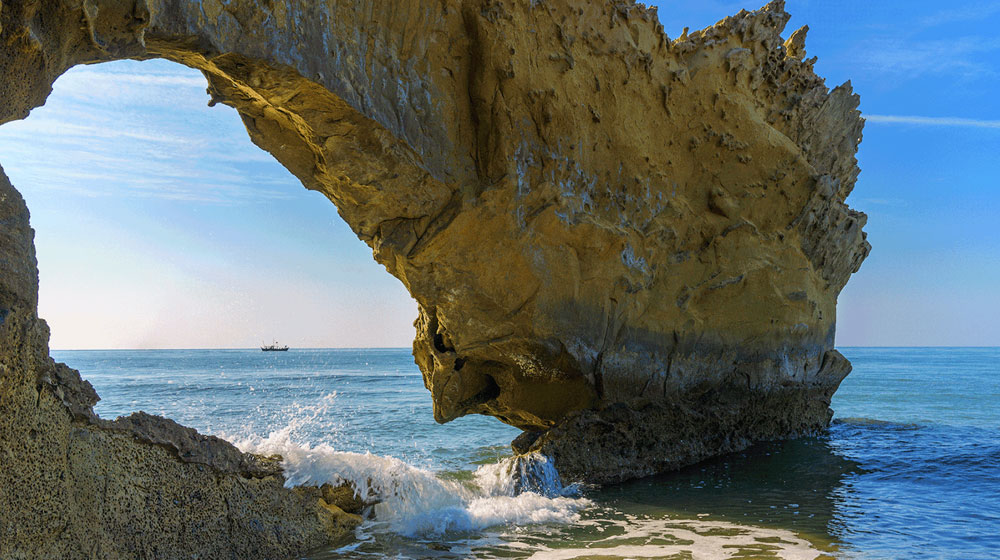 In a bid to promote tourism, the Balochistan government has announced to develop seven tourist destinations in the province.

Chief Minister Balochistan Jam Kamal Khan took to Twitter to announce the news. He said that the untapped tourism potential in the province has vast opportunities for investment, especially in coastal areas.

The government is paying special attention to the development and progress of the coastal belt.

Kamal said that his government has allocated Rs. 150 million for the development of coastal areas, while another Rs. 1 billion has been set aside for the promotion of tourism.

The development came a day after Prime Minister Imran Khan chaired a meeting of the National Development Council (NDC) to review uplift projects in Balochistan.

The meeting discussed road infrastructure, the establishment of border markets in Balochistan, and better utilization of water resources, agriculture, energy.