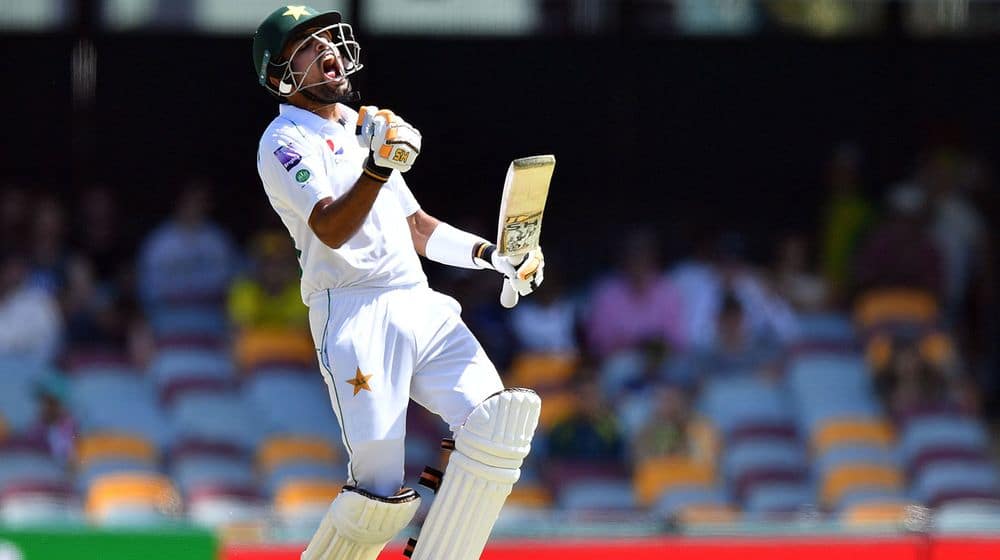 The International Cricket Council (ICC) has released the updated Test rankings after the completion of the second Pakistan-England Test match that ended in a draw in Southampton.

In the batsmen’s list, Babar Azam is back at a career-best fifth position, which he had attained in February 2020. His knock of 47 helped him gain one place while his compatriots Abid Ali (up to 49th) and Mohammad Rizwan (up to 75th) have also attained career-best rankings after knocking half-centuries.

Here are the latest rankings for batsmen in the longest format:

Babar Azam is currently ranked at 3rd in ODIs and 1st in T20I rankings.

Fast bowler Mohammad Abbas took 2/28 in England’s score of 110/4 declared, gaining two places to reach the eighth position, but is still away from his career-best ranking of third in October 2018.

Here are the updated rankings for bowlers: