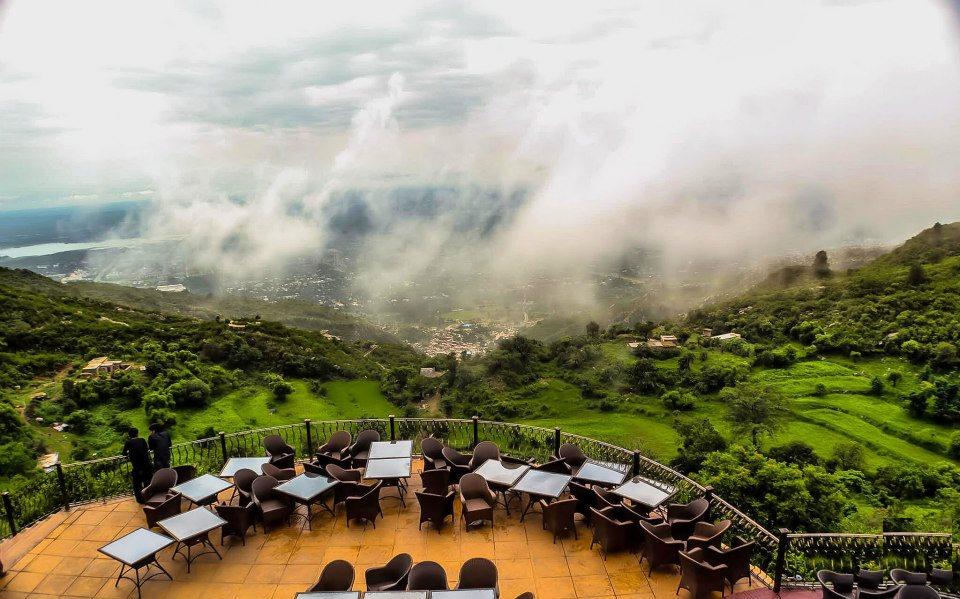 Islamabad’s district administration has sealed Monal restaurant along with six other eateries in the Margalla Hills National Park on the directives of the Federal government.

Deputy Commissioner (DC) Islamabad, Hamza Shafqaat, has also confirmed that 7 eateries in the Margalla Hills including Monal and La Montana restaurants have been sealed over violations of environmental laws.

DC Islamabad said that the capital administration has taken this action on the verbal order of the Ministry of Climate Change, adding that written order will be received shortly.

Yesterday, Minister for Climate Change, Zartaj Gul, revealed that the federal government has decided to shut down Monal restaurant along with other eateries built in the Margalla Hills National Park as environmental laws proscribe construction and business activities in national parks.

Gul said that the government will not only oppose construction in national parks but will also demolish the existing infrastructure to restore their biodiversity.

Peshawar BRT’s Feeder Routes Will be Ready in Two Weeks

She added the government is now focused on preserving the 15 national parks across Pakistan along with the completion of the 10 Billion Tree Tsunami project that has increased the country’s total forest cover from 4% to 6% in the last 2 years.

Monal restaurant was previously sealed in May this year on the directions of the Supreme Court of Pakistan. The apex court had taken notice of the illegal construction in the Margalla Hills after Monal’s management started chopping down trees surrounding the eatery in an attempt to expand surreptitiously.