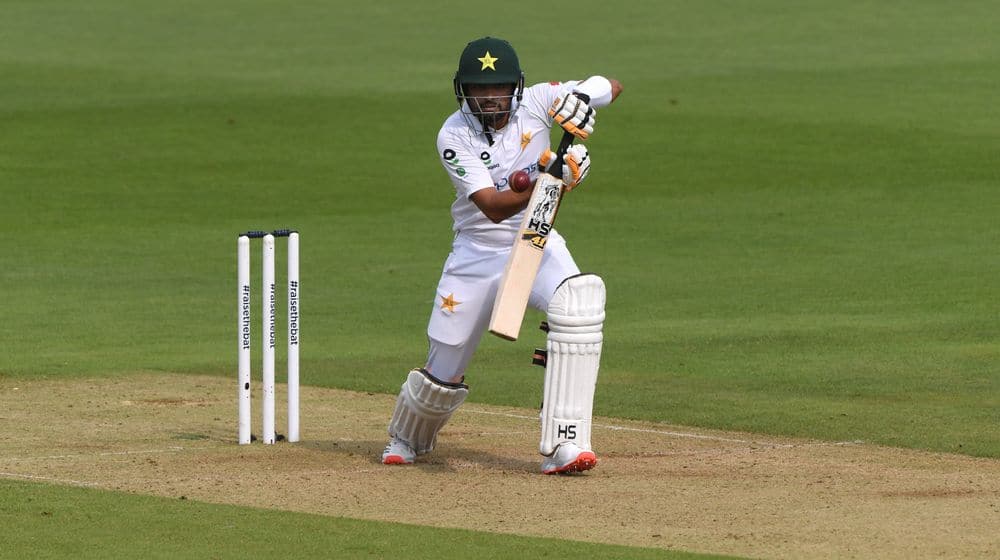 Former Indian cricketer, Akash Chopra, has said that Babar Azam failed to live up to the expectations in the recently concluded 3-match Test series against England. According to Chopra, the run-machine performed below average in Pakistan’s 1-0 loss against England.

Babar scored 195 runs in 5 innings, including two fifties, at an average of 48.75. Although his career average is 45.44, however, he has been scoring at over 60 runs per innings in the World Test Championship games, which is why his performance came under some criticism.

Chopra said that two half-centuries at an average of close to 50 are good enough for an average player, however, Babar should have done more because everyone expects him to score big now. He also said Babar didn’t justify the fab 4 tag which he earned for his brilliant run with the bat in recent years.

Babar Azam is a big name and hasn’t justified the tag of being part of the fab four. Started with a half-century and finished with a half-century. But was it good enough? It is fine for a lesser player but Babar will have to pay a huge price for his own success and that’s how it should be, because you expect more from him.

The cricketer-turned-analyst lauded Mohammad Rizwan’s performance both with the gloves and with the bat, saying he has been the most impressive player for Pakistan in the series.