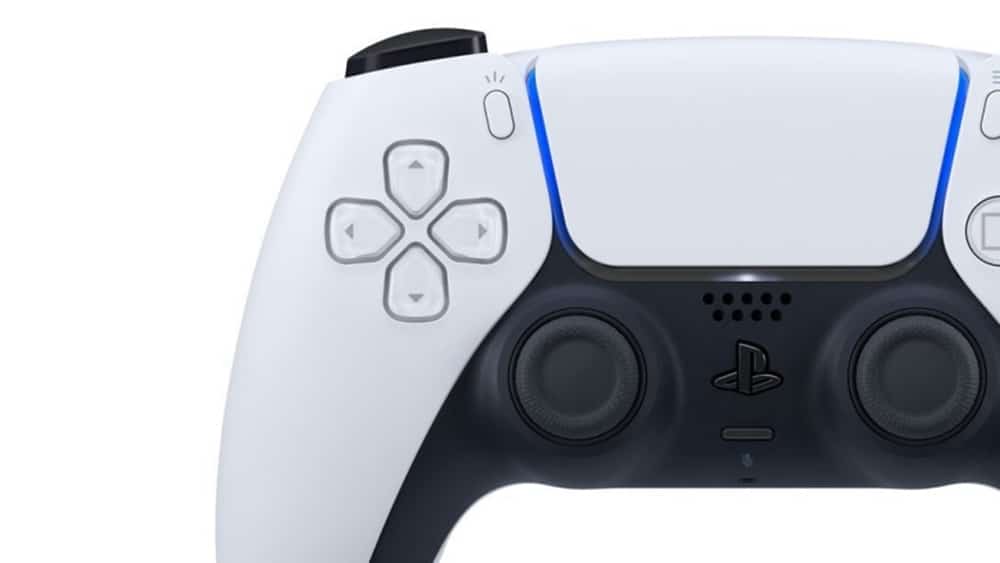 Keeping it lowkey with a prerecorded PlayStation 5 event and a quiet design reveal, Sony has not done much to hype up the upcoming PS5 console, especially in comparison with its rival Microsoft that has done a much better job at keeping things interesting for Xbox fans. The company has already released the preorder date and pricing details for Xbox Series S and X.

In view of this, it’s no secret that the Japanese conglomerate is under pressure to announce availability details for the PS5 and PS5 Digital Edition. Hence, the company has decided to host a virtual event revealing PS5 details this week.

Sony, via a simple blog post, has announced a special 40-minute “digital showcase” on Wednesday, 16th September, that will include updates from first-party Sony game studios and third-party partners as well as PS5’s price and release date.

Sony has most probably decided on this event to keep users from preordering the Xbox Series S or X since both models come with an attractive purchase option.

Moreover, according to reports, Sony has cut the price for PS5 after Microsoft’s announcements. The regular PS5 and PS5 Digital Edition could retail for $499 and $399, respectively. Where, PlayStation 5 digital edition doesn’t cost as low as the Xbox S series, it will still provide a similar performance, which is nowhere close to matching the performance of the Xbox Series X.

More details will be revealed at the event that will start streaming at 1 AM PST on YouTube and Twitch on 16th September 2020.