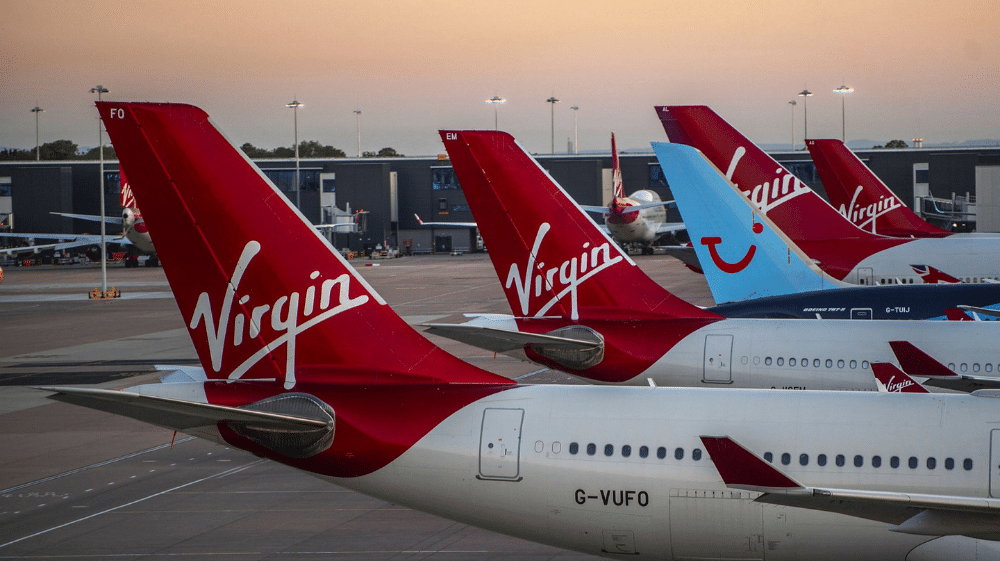 Virgin Atlantic has announced that flights from Pakistan to London and Manchester will begin from December 2020, however, the bookings have already started. The cost of a return ticket is set at Rs. 103,600 for Economy, Rs. 154,500 for Premium, and Rs. 353,100 for Upper Class.

We are excited to open bookings for our first-ever flights to Pakistan. We will provide one of the best inflight services to the passengers travelling from Islamabad and Lahore to the British destinations.

British Airways To Start Flights from London to Lahore

The new flights will approximately add 290,000 new seats for passengers to fly between Pakistan and the UK annually. The service will also facilitate Pakistani passengers flying to other parts of the world. The consumers traveling to New York, Washington, Boston, San Francisco via London Heathrow will be able to enjoy Virgin Atlantic’s excellent onboard experience.