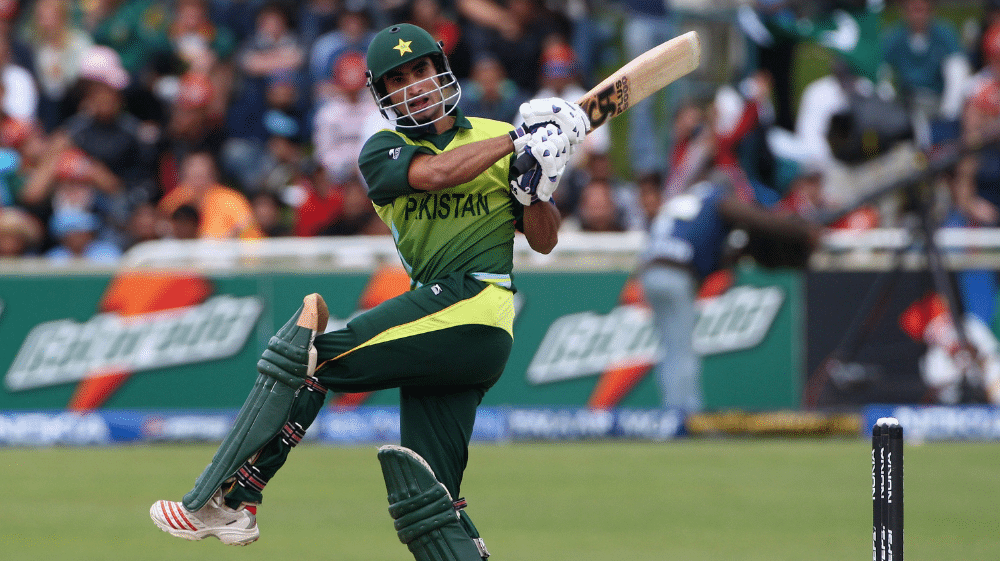 Former Pakistani opener, Imran Nazir, has revealed that his ‘biggest regret in life’ is not leading Pakistan to a victory over arch-rivals India in the 2007 World T20 final.

India beat Pakistan by 5 runs in a nail-biting contest in the inaugural T20 World Cup in South Africa. Imran Nazir scored a blistering 33 runs off 14 balls in the run chase before being run out by Robin Uthappa.

These Are the All-Time Best Bowlers, Batsmen & Teams in National T20 Cup

Nazir said that the defeat “will continue to hurt until my last breath”, adding that he should have won the match single-handedly for Pakistan.

While talking to a renowned journalist, Waheed Khan, on his YouTube channel ‘Cricket Baaz’, Nazir said, “Cricket wise it will remain the biggest regret of my life. It will continue to hurt until my last breath. We had a chance to create history”.

“From a personal point of view, I can say, I should’ve won that match single-handedly for Pakistan like I had done in the ISL because when a player starts middling the ball he has the confidence”, he added.

He said reaching the finals of the first-ever T20 World Cup was a proud moment in itself but not leading the team to victory still haunts him.

The flamboyant opener played for Pakistan in 79 ODIs, 8 Tests and 25 T20 Internationals before persistent injuries ruled him out of the game for 5 years. He eventually made comeback two years ago to participate in the Dubai T20 league, but it was apparent that his playing days in the national team were long gone.