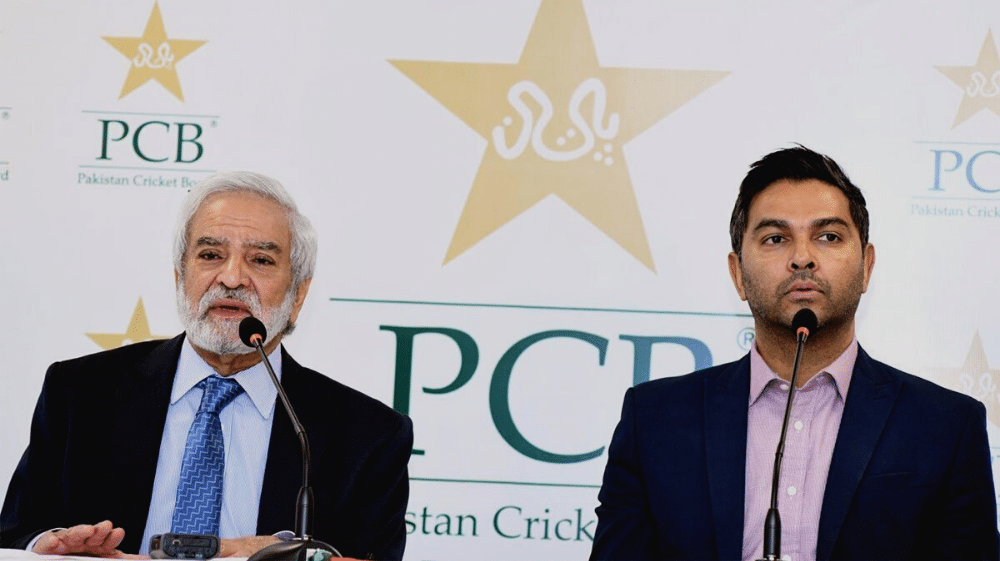 Pakistan Cricket Board’s (PCB) Cricket Committee has been marred by controversies ever since its inception in 2018. The committee has already seen 3 chairmen resign from the post, with the latest being Iqbal Qasim, who termed the role as a “dummy chairman”.

Wasim Khan, who has also served as chairman of the committee, hinted that the committee could be abolished if it has a minimal role in the development of cricket in the country.

The committee was put in place to aid and give recommendations to the PCB, but it is currently without any chairman after Iqbal Qasim resigned last month. Mohsin Hassan Khan who was the first chairman of the committee left the post after conflicts with PCB.

Wasim Khan said that rather than finding a replacement for the position, PCB might terminate the committee altogether.

We currently have no candidates to succeed Iqbal Qasim. The option to abolish the Cricket Committee is being seriously considered but before taking a final decision its value and benefits must be analyzed.

Wasim said that he will discuss the matter with Ehsan Mani and then they will reach the final decision regarding the matter.