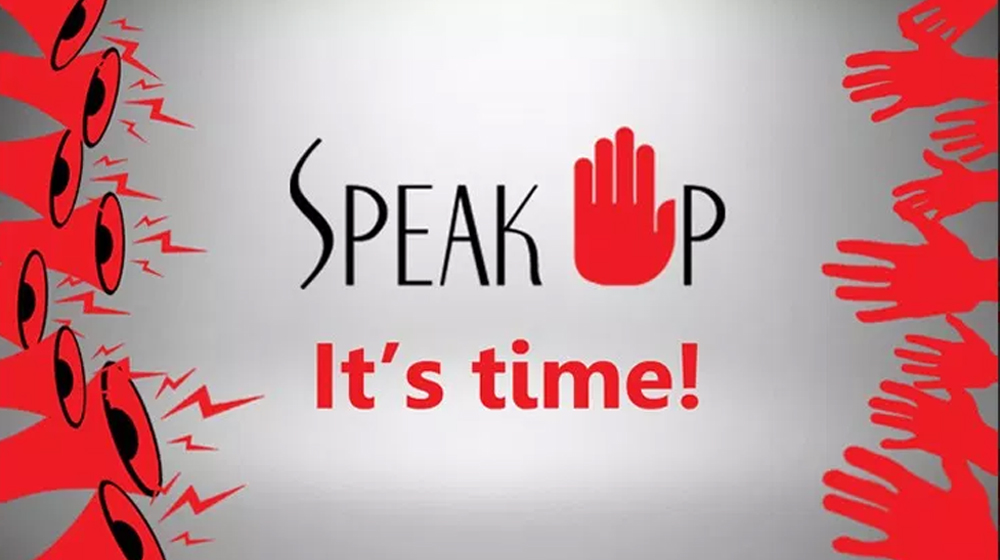 Private educational institutions have been directed to submit a progress report on the formation of anti-harassment committees in intuitions.

The Directorate of Inspection and Registration of Private Institution (DIRPIS) has issued notices to institutions, asking them to set up anti-harassment committees as per the Protection against Harassment of Women at Workplace Act, 2010, within seven days.

DIRPIS Registrar, Rafia Javed, issued a reminder in this regard on Thursday.

The directorate has once again reminded the administrators of the private intuitions to take the notice seriously and form anti-harassment committees at the earliest.

According to her, the provincial ombudsman has urged the directorate to ensure the implementation of the Act.

Therefore, a circular was issued to the owners and administrators to form three-member committees as per rules.

Rafia Javed said that they have not received any harassment complaints so far, noting that this might be because most of the students and teachers are unaware of the relevant law.

However, she is hopeful that teachers and students will not hesitate from reporting harassment cases once the committees are formed.

In this regard, DIRPIS has formed a strategy under which each and every complaint will be immediately responded.

The anti-harassment Act was passed nearly ten years ago, but the provincial government, the College Education Department, and the School Education and Literacy Department failed to make arrangements to implement the law in its letter and spirit.

This is why a majority of cases in the private and public institutions go unreported, and harassers become habitual offenders.