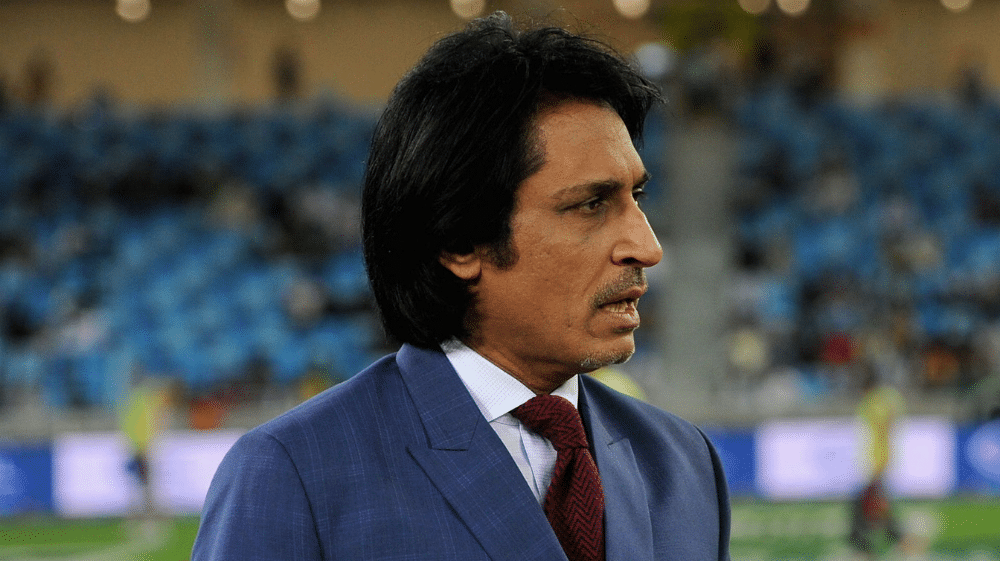 Pakistani commentator, Ramiz Raja, has called out some players and teams on their lackluster performances in the ongoing National T20 Cup. He feels that some players are just playing without trying to win games for their teams.

Ramiz talked about the demotivated teams on his YouTube channel, saying:

We have seen a couple of teams displaying completely lackluster performances. They are not engaged in the competition while one or two seem like they are doing a favor by just playing.

He further commented that players who have been performing below par in the tournament are doing so because they already know that their place in the national side is already confirmed. He also said that some players might be demotivated because they know they can’t make it to the national side no matter how good their performances are.

He said, “You can never have a successful campaign or tournament with this attitude”.

Senior players such as Shoaib Malik and Wahab Riaz have been far from their best in the tournament and it looks like Ramiz’s comment is directed towards them.

Ramiz also heaped praise on table-toppers, Northern, adding that their determination, attitude and passion are unmatched in the tournament. Despite lacking big names, they are paying respect to the domestic tournament with top-notch performances.

He also praised the current Northern captain, Shadab Khan, who has been excellent in all three departments of the game. Ramiz believes that Shadab is doing a tremendous job as a captain and has motivated the side to perform exceptionally.