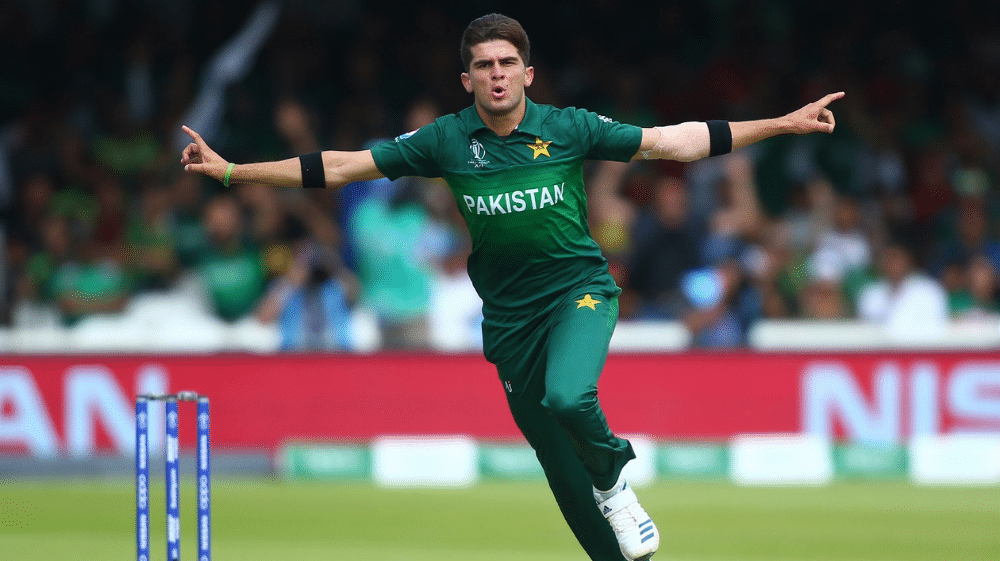 Shaheen Afridi wreaked havoc with the ball, picking up 5 wickets for just 21 runs in his 4 overs against Sindh earlier today. He picked up the wickets of openers, Sharjeel Khan and Khurram Manzoor, followed by Azam Khan, before removing Anwar Ali and Sohail Khan in the death overs.

Shaheen has been in fine bowling form in recent times, picking up his 4th five-wicket haul overall and his 3rd this year. Only Sri Lankan fast bowler, Lasith Malinga, has more five-wicket hauls in his career. Malinga has played 295 T20 matches, while Shaheen has just started his career, having played only 56 matches.

Most 5-wicket hauls in T20s

With this 5 wicket haul, Shaheen also became the leading wicket-taker in T20s this year. He has 36 wickets to his name, three ahead of Afghanistan leg-spinner, Rashid Khan.

Shaheen has picked 18 wickets in his last 5 matches with three 5-fors. A few weeks ago, Shaheen picked up 4 wickets in 4 balls while playing for Hampshire in the T20 Blast in England as he ended up with figures of 19/6.

Shaheen has been garnering praise from cricket legends all over the world for his performances. He has been the backbone of the Pakistani bowling line-up in all three formats for well over a year now.