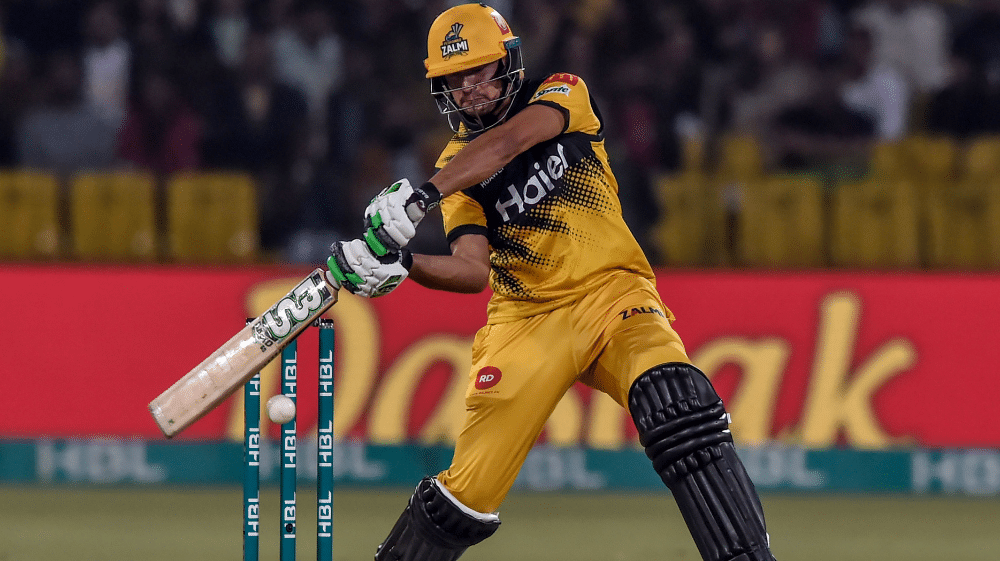 No Pakistani has featured in the IPL since the first season in 2008 and it looks highly unlikely that they will play in the near future due to the ongoing tensions between the neighboring countries.

Haider expressed his intentions by responding to a fan’s question in a Q&A session on Twitter:

Haider previously revealed that Indian opener, Rohit Sharma, is his idol, so it does not come as a surprise that he wants to play for Mumbai Indians under his captaincy.

Mumbai Indians are the most successful franchise in IPL as they have won the tournament 4 times, all under the captaincy of Rohit Sharma.

Shaheen Afridi Inches Closer to Lasith Malinga With Yet Another Record

Haider has been in a superb run of form over the past year. After impressing in his PSL debut this year, he made his way into the Pakistan side, where he scored a half-century on his T20I debut. He has continued his fine form in the ongoing National T20 Cup, scoring 156 runs at an average of 39 and an impressive strike rate of 171.42

The 19-year-old has hit the second-highest number of sixes in T20 cricket by a Pakistani batsman this year with 26 sixes to his name.