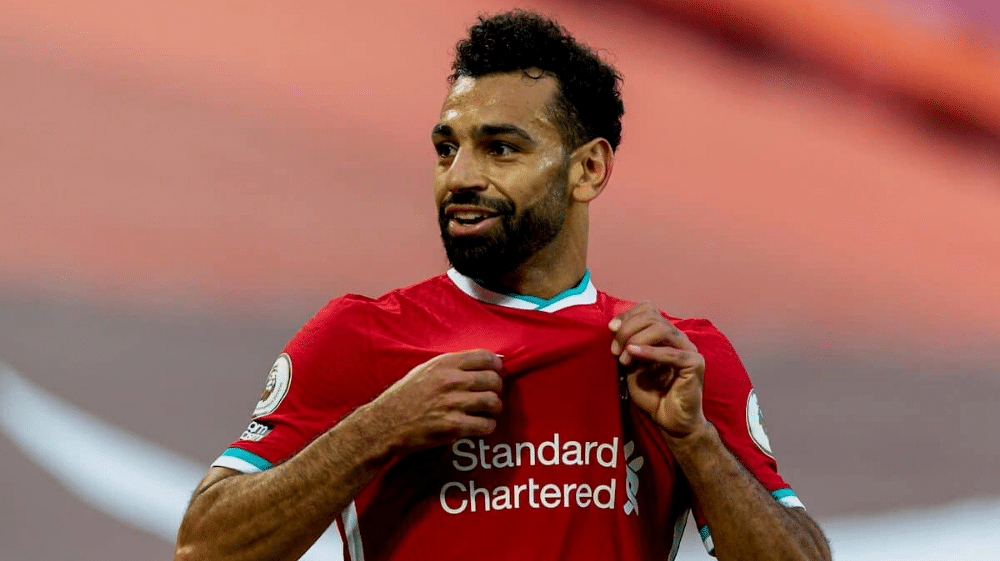 Liverpool star, Mohamed Salah, has been hailed as a real-life hero after he came to the aid of a homeless man. Salah stepped in when he saw a group of men harassing a homeless man named David Craig and stopped them.

Last month, Salah stopped at a petrol station where he saw David being abused by a group of young men. The footballer did not like the treatment, so he intervened and told the men that they could suffer the same fate. Salah then gave David some money before riding off.

The incident was caught on CCTV where it can clearly be seen Salah stepping in and then handing in cash. 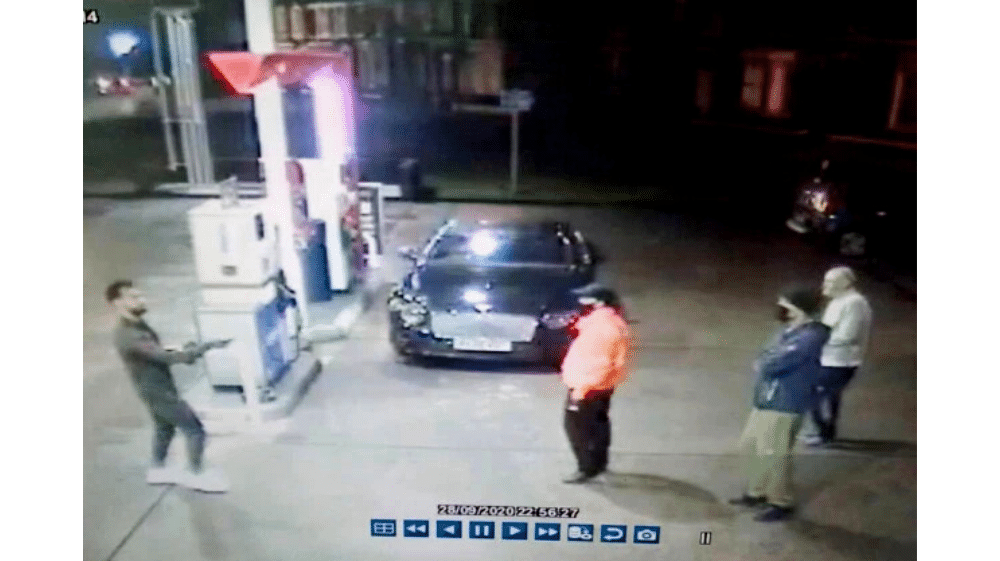 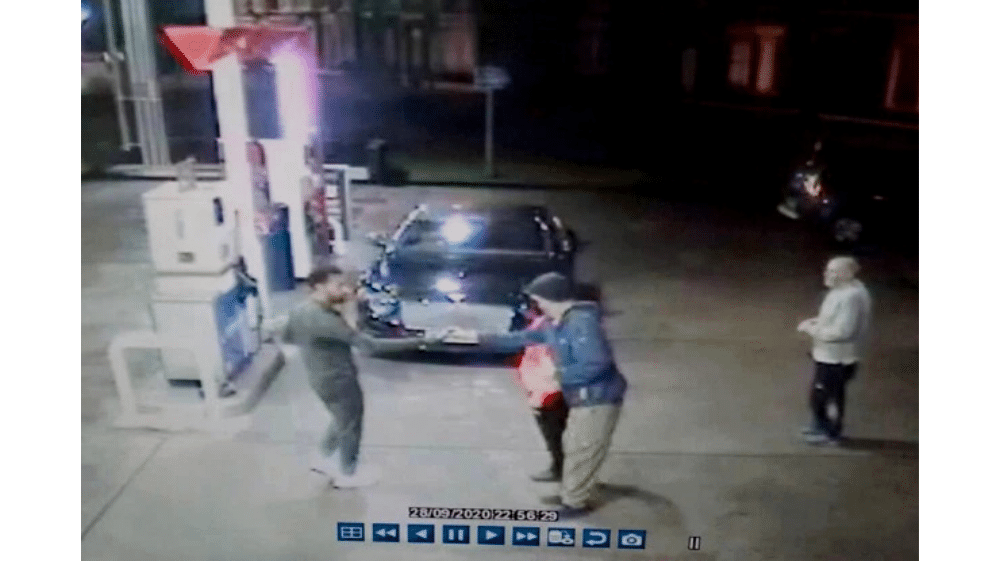 David Craig, a lifelong Liverpool fan, said that Salah was every bit as wonderful as he is on the pitch and referred to him as a legend.

Apart from scoring goals at Anfield, Salah has been known for his charitable efforts. Two years ago, he funded a medical center and school for girls in his home country, Egypt. He also donated more than 50 million Egyptian Pounds to the National Cancer Institute. During the Covid-19 pandemic, he also donated tons of food in Egypt.