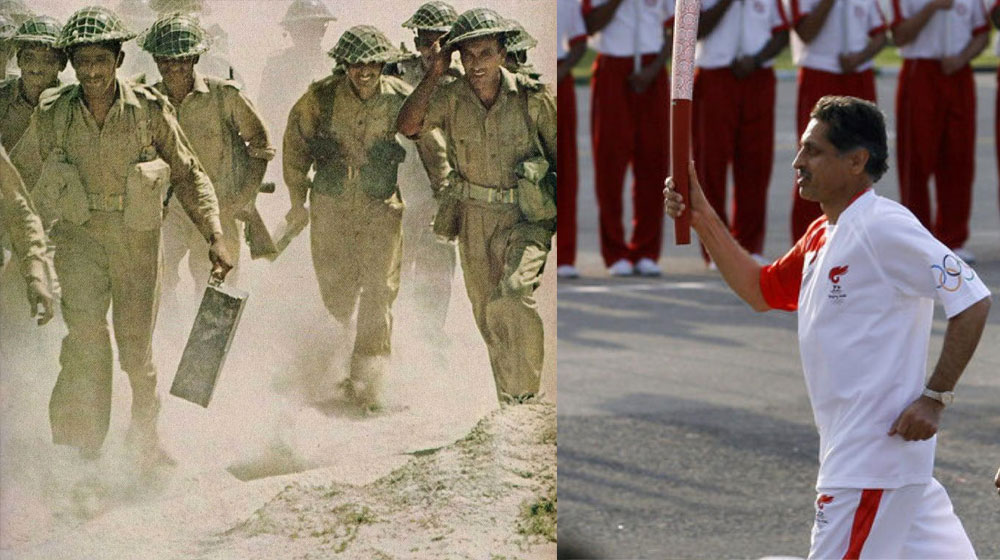 Former national hockey team captain, Samiullah, has revealed that he, along with his friends and cousins, used to deliver food to the Pakistan Army troops during the 1965 war against India.

In a recent interview, the former Olympian recalled the enthusiasm of the nation during the Indo-Pak war.

I was only 14 or 15 years when the 1965 war started between India and Pakistan. I clearly remember that I and my friends along with cousins used to get up early and collect eatables for the convoy of the Pakistan Army who were leaving for the border areas.

The 69-year-old termed the Pakistan-India rivalry as the greatest ever in the world of hockey, and no other matches can come close to those encounters.

I cannot explain the feeling of the match between India and Pakistan back then. I can tell you that as soon as the match began, our core purpose was to somehow get the better of the opposition.

Samiullah, widely known as ‘The Flying Horse’ because of his skills as a left-winger, won the World Cup as captain in India and claimed Asian Games in Delhi by defeating India 7-1 in 1982.

For me, one of the most special matches of my career was the 7-1 win in front of Indira Gandhi in India.

The former captain cherished the intense atmosphere in the clashes against arch-rivals and reiterated that it was one of a kind rivalry.