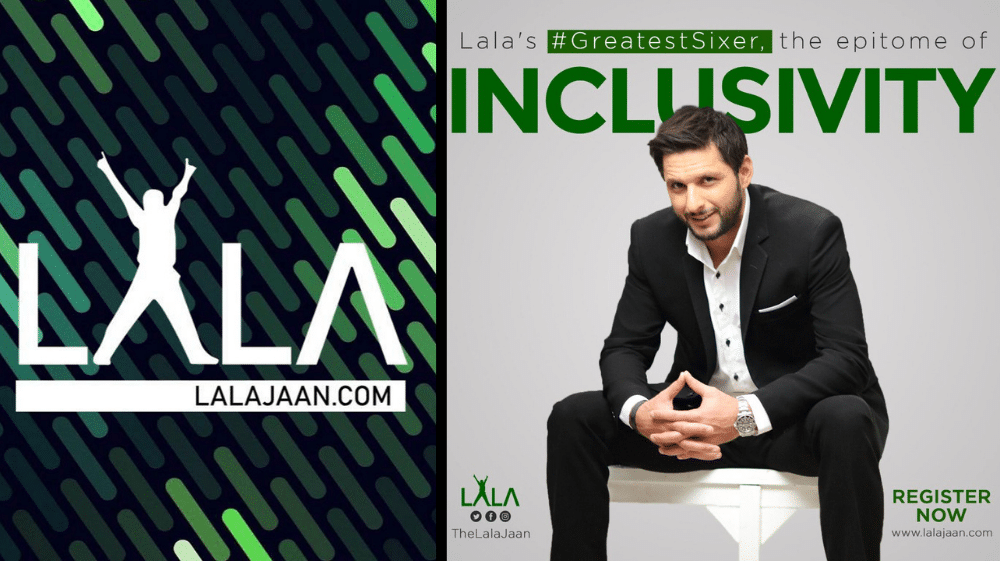 Shahid Afridi is back in the news and this time, it isn’t about cricket. ‘Boom Boom’ Afridi released a teaser for his latest venture, LalaJaan.

There has been a lot of speculation on social media regarding his latest initiative. Many think that Afridi is stepping into the world of fashion by launching a clothing brand, some think it is a hotel, while others think it may be related to his charity work.

Check out the teaser below:

24 years since #ShahidAfridi burst onto the scene, it is now time for a rebirth. A new look. A new innings. It is time for Shahid Afridi's #GreatestSixer. Follow @thelalajaan #palazzzoversacedubai #livingpalazzoversacedubai

Afridi, known for his six-hitting abilities on the pitch, referred to the venture as his ‘greatest sixer’. 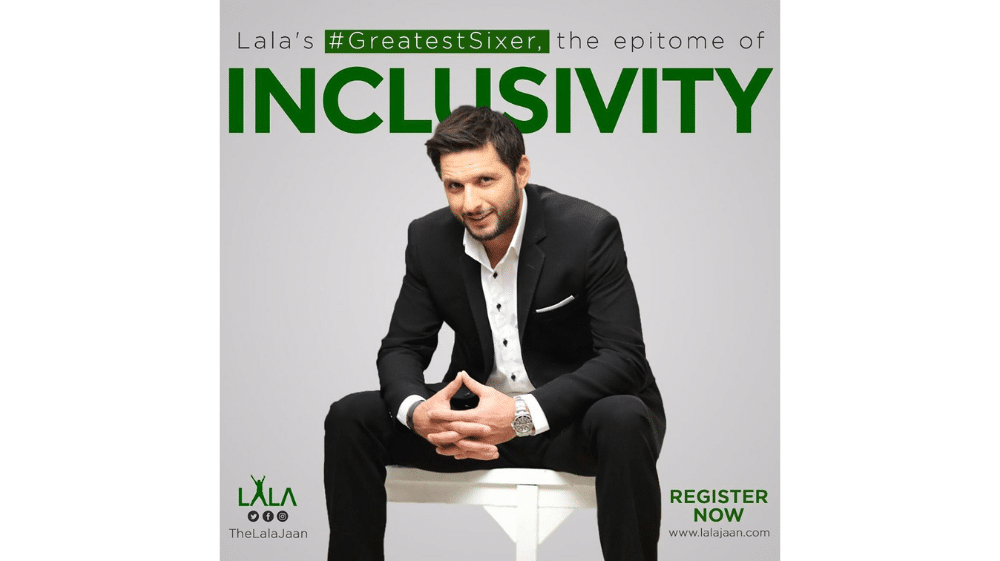 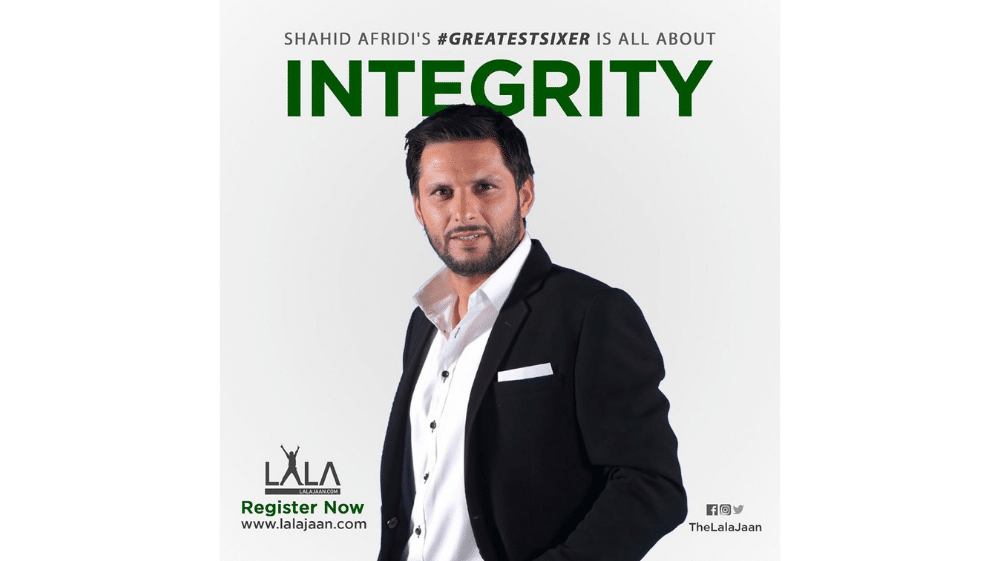 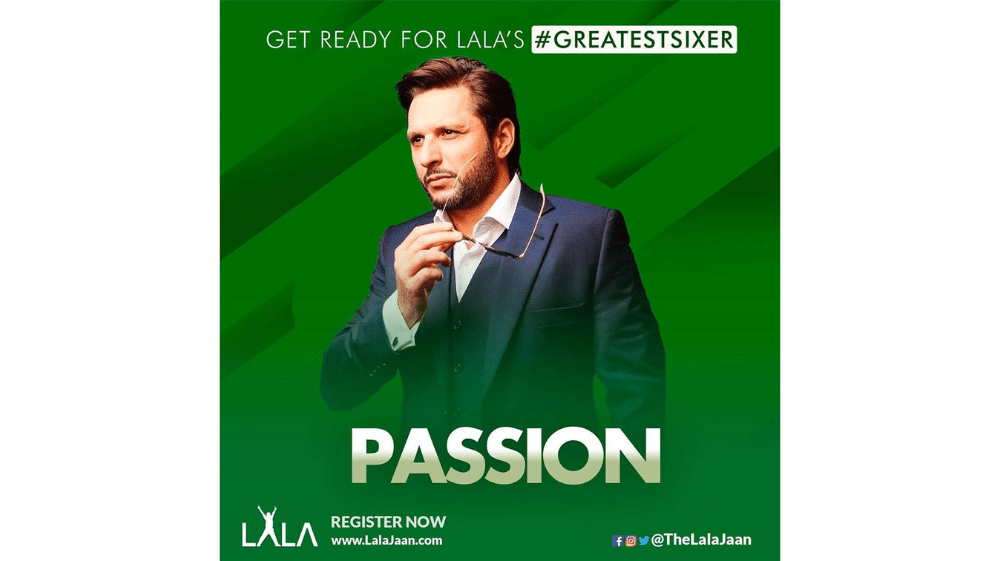 The launch of LalaJaan was originally planned a few months ago, but due to the dire situation of the Covid-19 pandemic and flooding in Karachi, it got postponed. Now the launch is expected to be held in November. 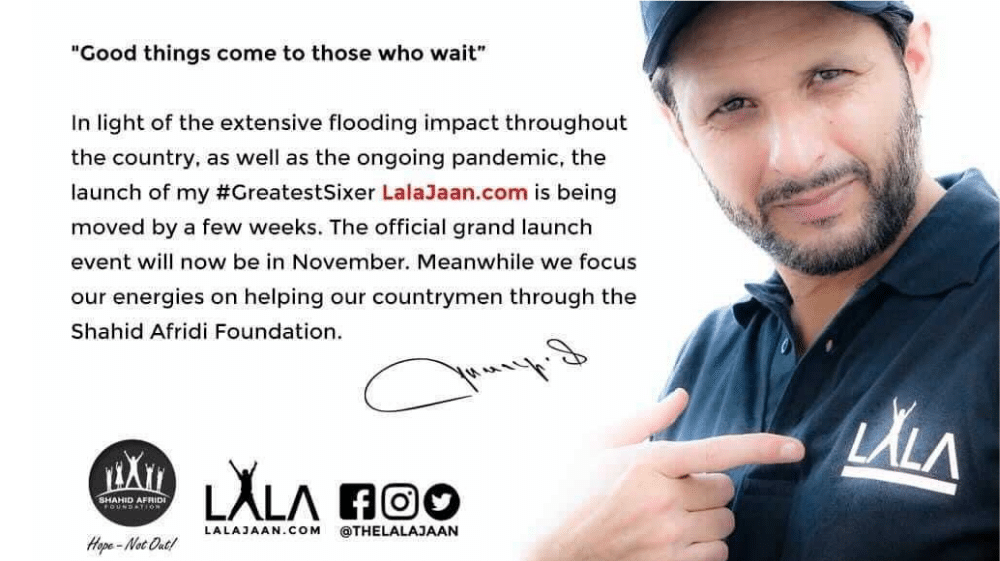 Afridi Gets Schooled for Getting his Facial Done From a Woman

Shahid Afridi, also known as ‘Lala’, is one of the most famous cricketers in Pakistan, if not the world. Ever since his retirement from international cricket, Afridi has been involved with his charity organization ‘Hope Not Out’.

LalaJaan’s posts on social media have been asking the fans to register on www.LalaJaan.com and be a part of the family. We certainly are anxious about what Shahid Afridi has in store for us now, but only time will tell.