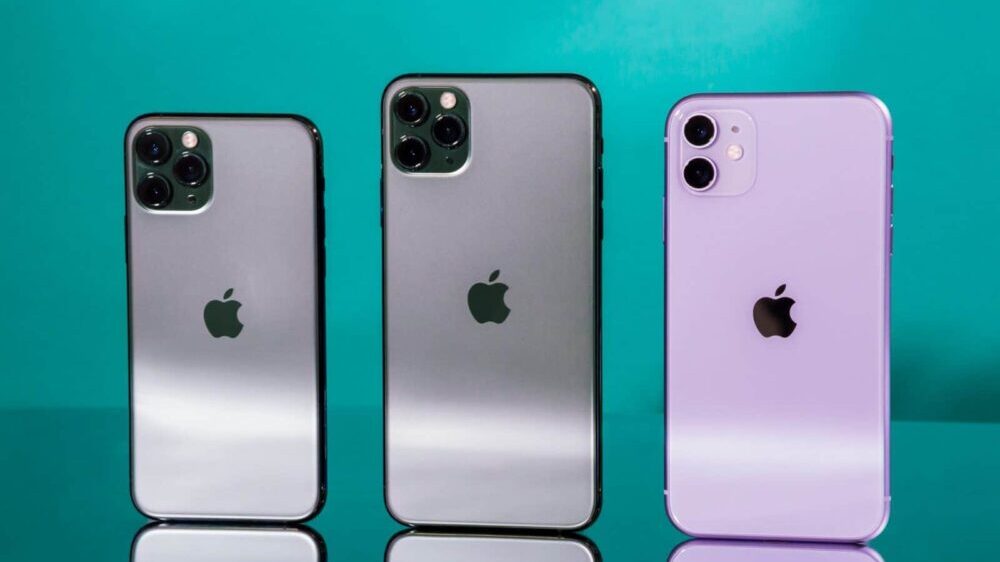 Apple’s “Hi, Speed” event is kicking off tonight at 10 pm where the American tech giant is going to unveil the new iPhone 12 series among other products. The event will take place in the Apple Park in Cupertino and will be live-streamed to YouTube.

You can watch it live through the YouTube link down below.

iPhone 12 Mini to Have Worse Battery Life Than iPhone 11: Rumors

These phones will feature Apple’s first-ever 5nm chip called the A14 Bionic, which is touted to be significantly faster than the previous generation. Other than that, we are also expecting to see Apple silicon-based Macbooks for the first time ever. These will be ARM-based chips which will reportedly leave rival chips in the dust.

Other than that, we could also see new AirPods, the HomePod Mini, and Apple Airtags finally break cover at the event.