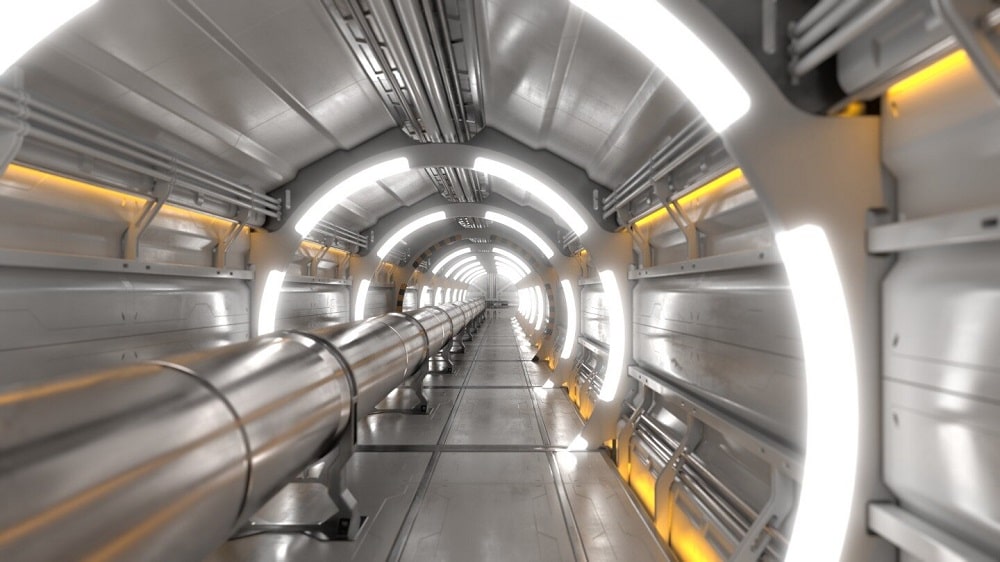 Pakistan has become a major contributor to the Large Hadron Collider (LHC) located at the underground CERN facility at the border of Switzerland and France.

LHC is being used to trace the origins of the Universe. In 2012, LHC also discovered the sub-atomic particle known as the Higgs-Boson.

According to details, a high-rate Resistive Plate Chamber (RPC) installed in the LHC was designed at the Pakistan Atomic Energy Commission (PAEC) and the National Centre for Physics (NCP) Islamabad while it was manufactured at the Heavy Mechanical Complex (HMC) Taxila.

There are 300 RPCs installed in the LHC, of which 245 were designed and built in Pakistan.

Pakistan had won the contract for manufacturing 288 RPCS by beating top Chinese and Japanese companies, including Kawasaki Heavy Industries.

Besides, Pakistan has been a major contributor to the LHC in numerous following ways: