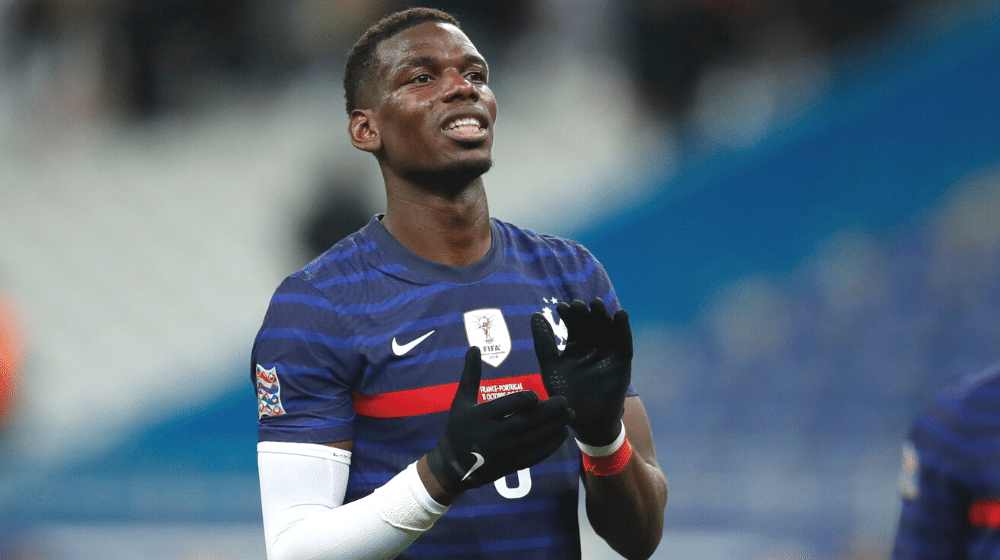 English publication, The Sun, claimed that Pogba has decided to quit the national team amidst the Islamophobic tensions in the country. Pogba took to social media to refute the claims and labeled it as ‘fake news’.

Pogba has been in the limelight ever since his move from Italian giants, Juventus, to Manchester United and has been under the scrutiny of English media. He said that he is ‘frustrated, angry and shocked on such fake news’.

French President, Emmanuel Macron, has been known for exploiting Islamophobia for his political gains. He backed the satirical French magazine, Charlie Hebdo’s decision to republish caricatures of the Prophet (PBUH), calling it freedom of speech. This allowed the publishing of blasphemous cartoons all over France under government support, a move that provoked the Muslim community across the globe.

Pogba wrote, ”I am against any and all forms of terror and violence. My religion is one of peace and love and must be respected.”

Paul Pogba, a World Cup winner with France in 2018 and a Muslim footballer, has been targeted by the media in all this mess, while Pogba has threatened to take the publication to court over fake news.