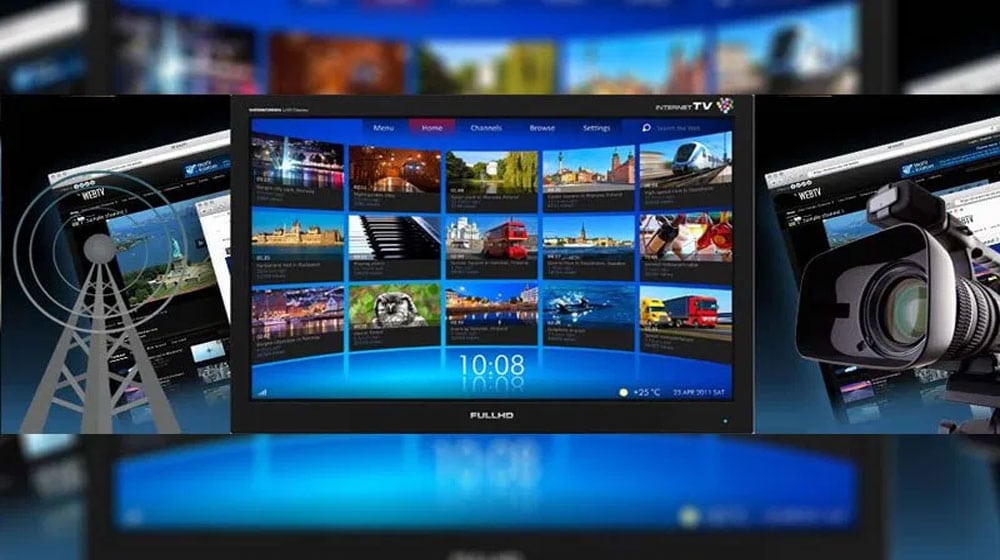 Sindh Police Security Division has introduced a web TV channel for creating awareness among the public about law and order on the directives of the division chief, Maqsood Ahmed Memon.

He added that policing programs will be instrumental in bridging the communication gap between police and the public.

DIG Memon underscored the urgency to upgrade the Sindh police and its remodeling according to the global standards. He noted that the units lying under the domain of the Security Division must be equipped with modern techniques to keep the city safe from all types of crimes.

He said that the police will also broadcast and highlight their good work and integrated units of the Security Division and show public service messages.