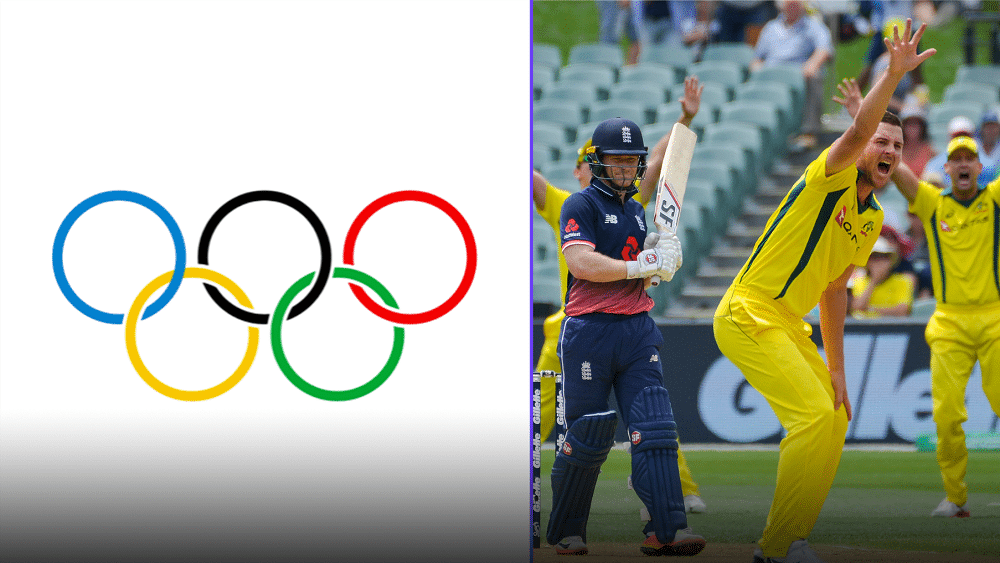 Prospects of cricket returning to the Olympics have received a major boost as the International Cricket Council (ICC) recently asked its member countries to furnish a detailed report on the potential financial advantages if cricket is included in the mega event.

According to a questionnaire sent to all members, ICC directed them to gauge the possible financial benefits they anticipate to receive from their respective governments and Olympic organizations following the inclusion of cricket in the Olympics.

Interestingly, ICC has also asked member countries to clearly differentiate between the support extended to them if the sport is included on a permanent or a one-off basis.

ICC has directed all members to return the questionnaire by 2 November and its results will be discussed during the board meeting later in the month.

ICC had previously asked similar a question from its member countries a couple of years ago. However, the fact ICC has decided to revisit the issue so soon suggests the growing support for the inclusion of cricket in the Olympics.

Another driving force behind the ICC’s decision to raise the matter once again could be the economic challenges the governing body is facing following the coronavirus pandemic. ICC member countries could expect a significant increase in their funding from their governments and Olympics organizations if cricket receives a permanent status in the Olympics.

Cricket had only featured in the 1900 Paris Olympics. After Netherlands and Belgium withdrew their teams from the tournament, the only cricket match in Olympics was contested between Great Britain and France, which the former won by 158 runs.