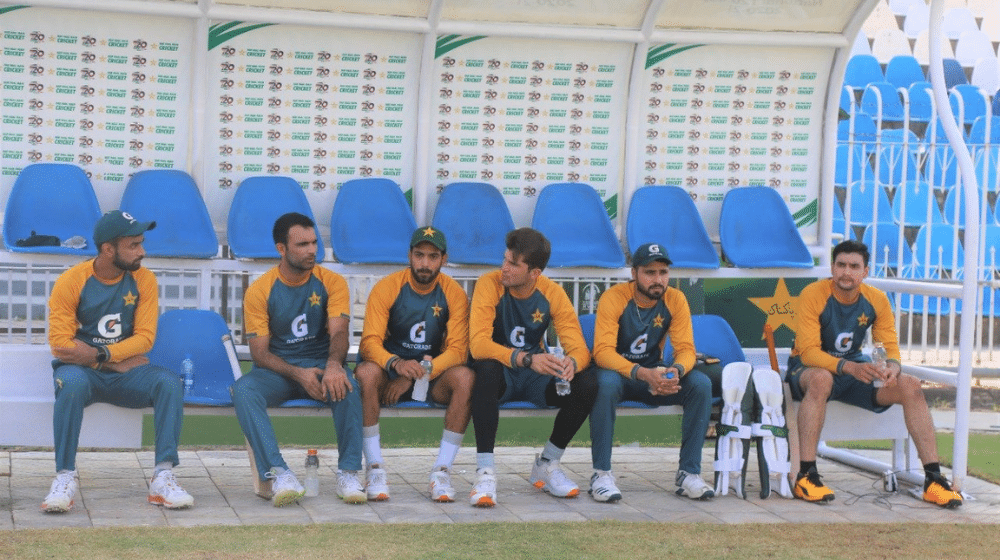 According to sources, Pakistan cricketers are not enjoying their stay in the bio-secure bubble in Rawalpindi.

It is reported that the players are only limited to one floor of the hotel room in Rawalpindi, while other areas of the hotel have been made inaccessible due to the Covid-19 pandemic.

The players have shown resentment because of the bio-secure bubble as they have not been allowed to carry out many activities. They haven’t been able to roam around freely or order food from outside the hotel. The players have now requested the PCB to arrange a buffet system for the squad.

Players have been in a bio-secure bubble for a long period of time. They travelled to England for a series, then they came back and participated in the National T20 Cup, and now they have a series against Zimbabwe that commences on 30th October.

The players were able to enjoy various activities during their stay in a bio-secure environment in England. They could roam around freely in the hotel and also had access to a golf course to relax, but these facilities are not available in their current hotel in Rawalpindi.

Players have also expressed their reservations on the gymnasium available at the hotel and are unable to access the swimming pool area as well.

According to sources, players have expressed their concern to the PCB, but the board has told them that they should have been aware of the situation beforehand.

PCB media manager, Raza Rashid, rubbished away the rumors and said that the players are happy and no complaints have been received by the PCB.