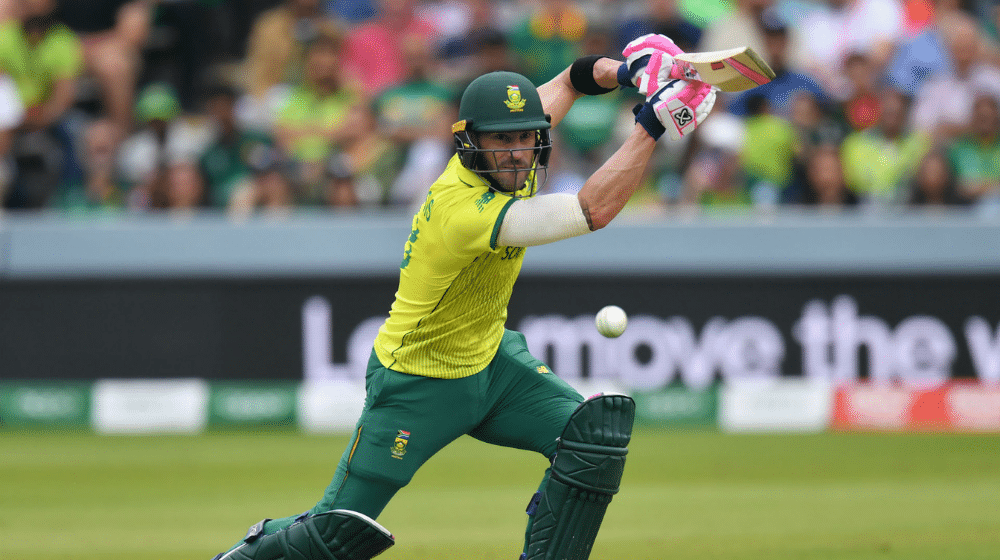 Former South African captain, Faf du Plessis, is excited for his PSL debut later this month. du Plessis was announced as part of the Peshawar Zalmi squad for the upcoming PSL playoffs and final.

I am very excited to join Peshawar Zalmi for the playoff stage games of PSL 2020. I have fond memories of playing in Pakistan when I toured with the ICC World XI in 2017 and I am sure this experience, although different due to COVID-19, will be a memorable one as well.

du Plessis was announced as the replacement of West Indian all-rounder, Kieron Pollard, in the squad. Pollard will be leading the West Indian team in New Zealand, hence, he was unavailable for the remainder of the matches.

du Plessis is one of the most highly regarded cricketers in the world and is arguably the biggest name to join PSL this season. He recently finished his campaign with Chennai Super Kings in the Indian Premier League and was one of the leading run-scorers in the tournament.

I Can be a Much Better Batsman: Haider Ali

Peshawar Zalmi will face Lahore Qalandars in the 1st Eliminator on 14th November.