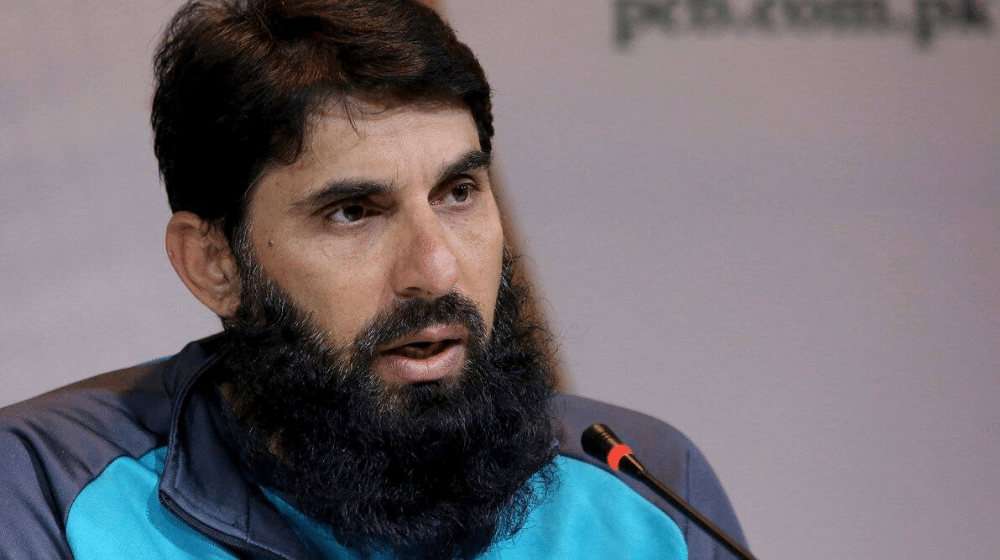 Pakistan head coach, Misbah-ul-Haq, has praised three spinners in the domestic circuit and said that he is monitoring their performances for a future call up to the national side.

Zahid Mehmood, Nauman Ali and Sajid Khan have performed exceptionally well in the first three rounds of the Quaid-e-Azam trophy and were consistent in the previous year’s domestic season as well.

Many cricket experts were expecting Zahid Mehmood to receive a call-up to the national side for Pakistan’s tour of New Zealand, but he was surprisingly left out. Zahid was one of the best bowlers in the National T20 Cup and is currently the third-highest wicket-taker in the current season of the Quaid-e-Azam trophy. He has taken 20 wickets in three matches for Southern Punjab at an average of 18.55.

Northern captain, Nauman Ali, has been impressive once again. He finished as the highest wicket-taker in last season’s Quaid-e-Azam Trophy and is leading the charts in the current season as well. He has taken 25 wickets in three matches for Northern at an average of 16.72. He also took Northern to the final of the competition last year, however, his team failed to win the title.

Sajid Khan is currently the second-highest wicket-taker in the Quaid-e-Azam Trophy. He is representing Khyber Pakhtunkhwa and has taken 22 wickets at an average of 23.54.

Here is how the three spinners have fared in the Quaid-e-Azam Trophy:

Unfortunately, due to the restrictions enforced by the New Zealand government, PCB had to submit a provisional list of 45 players before the start of the National T20 Cup, so these three spinners couldn’t make the cut.

“However, the positive side is we are now developing a strong pool of top-quality spinners who will challenge each other for places in the national sides that, in turn, will help in the overall performances in the sides,” Misbah concluded.

Which one of these spinners can replace Yasir Shah as Pakistan’s first-choice spinner in the longest format? Let us know in the comments section.