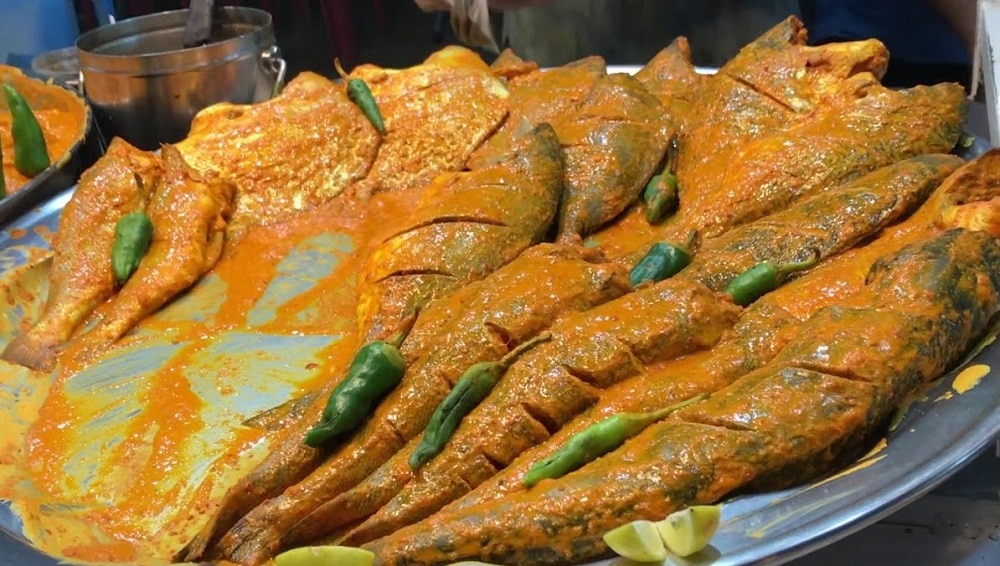 In a country where most small-scale businesses operate without registering with the Federal Board of Revenue (FBR), a vendor from Karachi has become an example for everyone after it came to light that his street-side business is registered with the FBR.

According to details, Shahid Babel sells fried fish in the streets of Karachi and regularly files his income tax. Not just this, he has also displayed the NTN on his kiosk to encourage others to file their tax returns.

While speaking with a media outlet, Shahid said that it makes him proud that his small business is contributing to the national economy in a positive way. 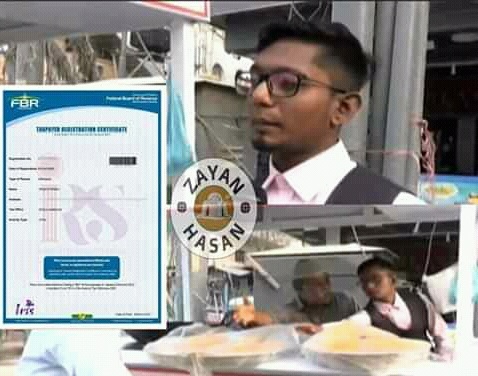 Sadly, the tax compliance rate in Pakistan, by and large, remains a non-existent affair to date.

In September, FBR revealed in its official tax report that only 2.63 million individuals had submitted their tax returns during FY 2017-18. Of those, 1.23 million were salaried and 1.4 million were non-salaried individuals.

In order to foster a culture of tax compliance in the country, FBR, in September, had signed a special Letter of Understanding (LoU) with the Federal Directorate of Education (FDE).

Under the LoU, students in the FDE administered schools and colleges will be imparted lessons regarding tax compliant culture to increase tax awareness in the younger generation from an early age.