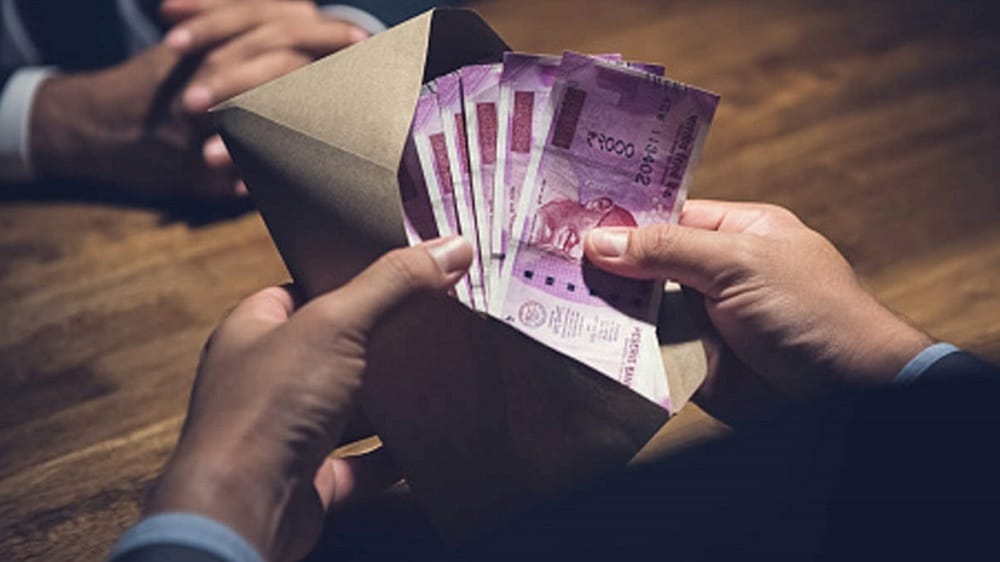 The report states that 89% of Indians believe that the BJP-led Modi government is corrupt and its corruption is an impediment to the development of the country. 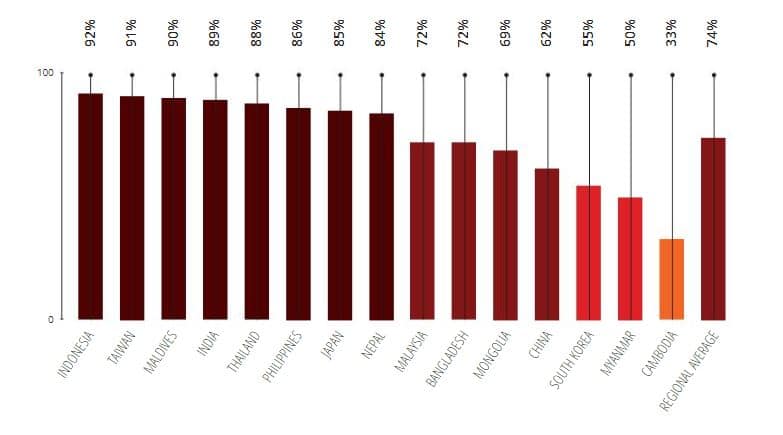 Around 42% of Indians are of the view that PM Narendra Modi and President Ram Nath Kovind are the most corrupt political personalities in the country.

Moreover, 47% of Indians think that corruption under the Modi government has increased significantly during the last 12 months. 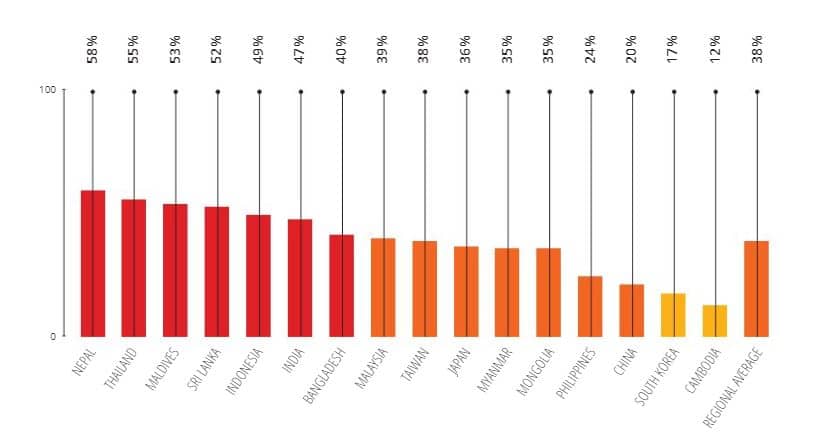 34% are completely dissatisfied while 64% of Indians are dissatisfied with the measures taken by the government to tackle the scourge of corruption.

Around 27% of Indians are completely dissatisfied with the performance of anti-corruption agencies as well.

More than half of the Indian population- 51% to be precise- has lost trust in the Modi government due to its corruption.

The report highlights that bribery in government institutions has plagued India.

With 89%, India has the highest bribery rate in South Asia as well. It also has the highest number of citizens- 39%- who have paid bribes in exchange for basic services such as healthcare and education in government offices. 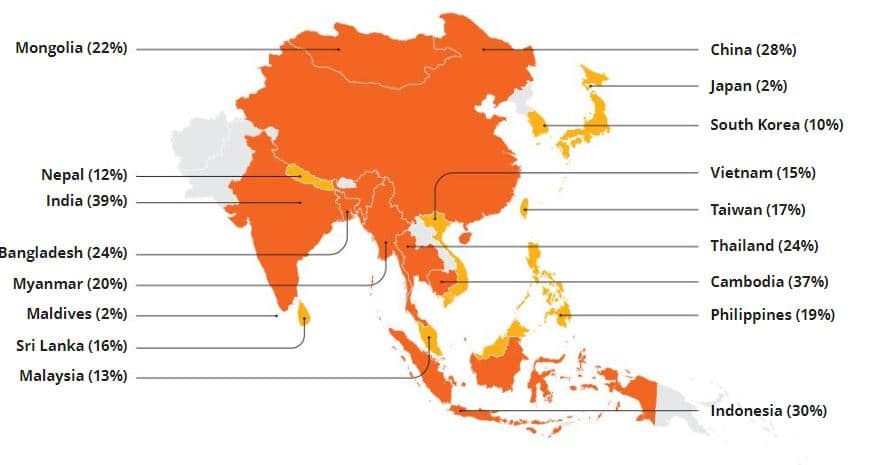 Around 46% of Indians-the most in South Asia- have used personal connections to access a service in government offices. 42% of Indians have paid bribes to police to evade or circumvent the law.

Calling Motorway Helpline is Now Free for Everyone

With 18%, India has the highest percentage of voters in South Asia who have voted after receiving bribes from politicians. 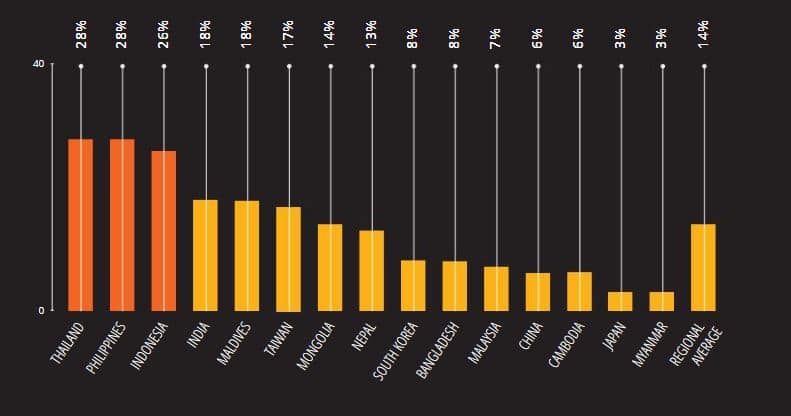 For the first time, Transparency International has also included data on sextortion.

Transparency International defines sextortion as the abuse of power to obtain sexual benefit which occurs in exchange for basic services such as healthcare and education.

Around 11% of Indians- the 2nd highest in South Asia- have fallen victims to sextortion or know someone close who has experienced sextortion. 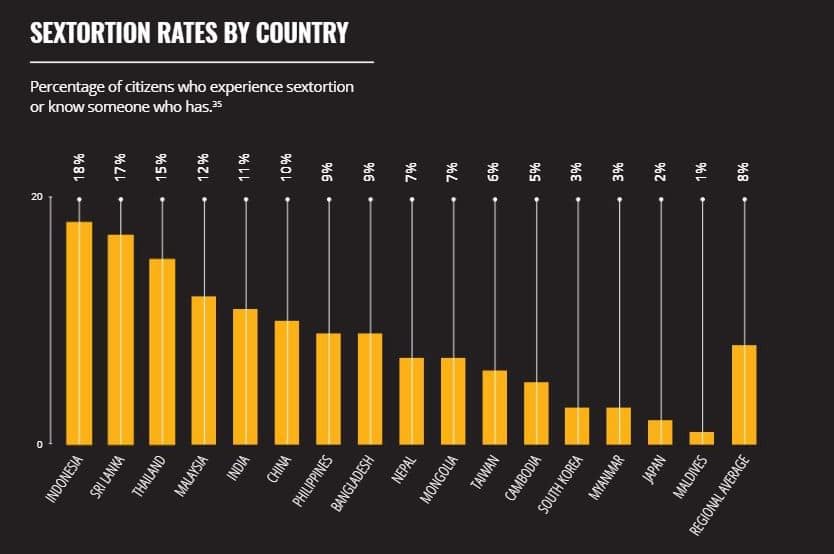 At 63%, India also has the highest number of people who believe they will face repercussions if they report any of the abovementioned crimes to authorities.

Transparency International has called on the Indian government to implement measures to tackle the rising sextortion rates across the country.