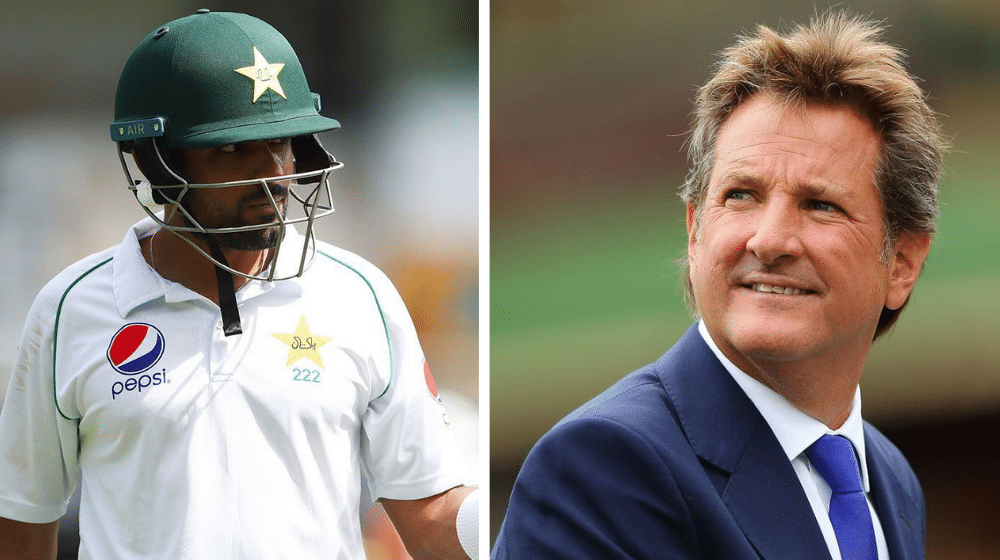 Renowned commentator, Mark Nicholas, believes that Babar Azam is a better player in all formats than Virat Kohli. Nicholas selected his current all-format world XI and included the likes of Babar Azam and Kane Williamson over Indian captain, Virat Kohli.

Restrictions Eased For Pakistan Squad After 3rd Round of Testing

Kohli has been widely regarded as one of the best batsmen in all formats but Nicholas believes that Kohli’s current form doesn’t warrant a place in the world XI. Instead, he chose the Pakistani captain to play at the all-crucial number three spot for his team.

Babar has been in sublime form and was named as Pakistan’s all-format captain recently. Babar has really transformed his Test match game over the past few years and is the only batsman in the world to be ranked in the top five in each format.

Kohli, on the other hand, has been faltering. His T20 numbers in the recently concluded Indian Premier League were average and he has led the Indian team to their fifth consecutive loss in the 2nd ODI against Australia.

Mark Nicholas, a former cricketer himself, said that Rohit Sharma and AB de Villiers narrowly missed out on his team as well. He said had AB de Villiers been playing for the national team, then he would have been in his team. He added that although Rohit is a great player, the other players have a slight edge over him in all three formats.

His team includes three players from England, two each from South Africa and India, and one each from Pakistan, New Zealand, Australia, and Afghanistan.

What are your thoughts on the team? Let us know in the comments section.