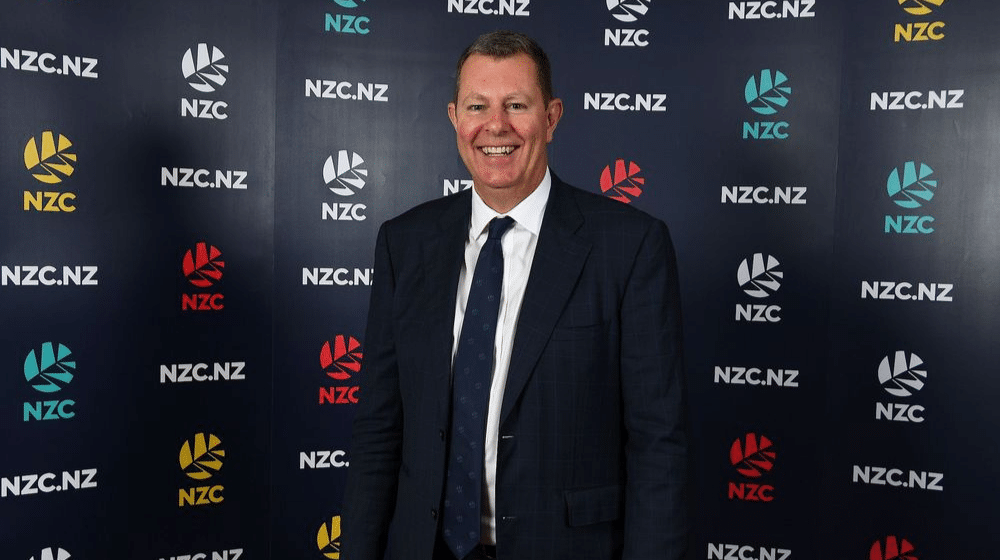 The newly appointed ICC Chairman, Greg Barclay, said that the International Cricket Council (ICC) does not have the ability to influence bilateral ties between Pakistan and India. The two arch-rivals have not played a bilateral series against each other since 2013 and the chances of having a series between them in the near future look bleak.

Greg Barclay was previously serving as a New Zealand representative on the ICC board for a long time before being appointed as the ICC chairman. He said that despite ICC trying to resume cricketing ties between the countries, the differences go beyond cricket and it is out of the hands of ICC to get them to play bilateral series.

“I would love nothing more than to see India and Pakistan continuing with their cricket relations like previously. I am also enough of a realist to understand that there are geopolitical issues at play here,” he said.

“I do not think I have a mandate or ability to influence the outcomes more than that. That is really done at a level way beyond where we could be operating,” he added.

Despite Pakistan’s attempts to resuming cricketing ties, India have refused to play cricket against Pakistan on many occasions, but the two countries do play against each other in ICC events.